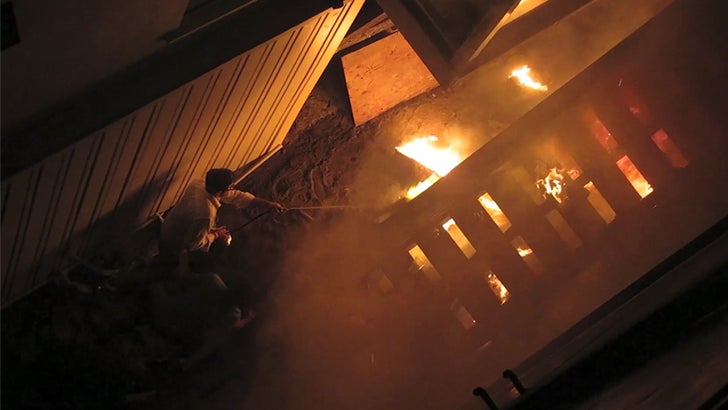 Big Mike -- the founder of Advanced Nutrients who also throws epic Malibu parties -- had his celebrity Fourth of July bash interrupted when the house next door went up in flames ... presumably from fireworks.

Lots of celebs watched -- Tara Reid, Frank Miller, Stephen Belafonte -- during the BBQ when some people walked by Mike's home on the beach and started shooting off fireworks. Security chased them away, but the next thing everyone knew ... the house next door went up in flames.

Unclear how much damage the house sustained, and it looks like the culprits got away. 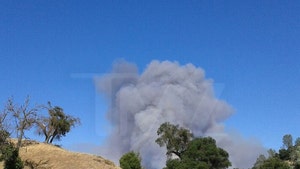 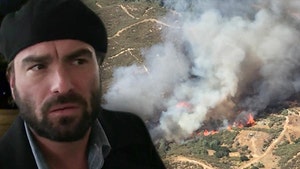 Party All The Time Holidaze