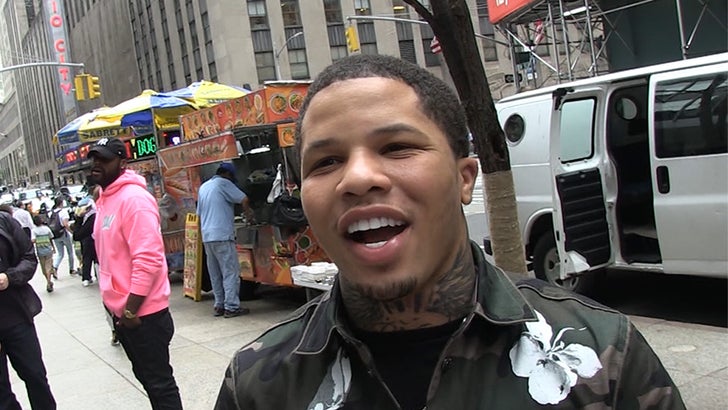 Well this just got very interesting ...

Floyd Mayweather has officially tapped boxing superstar Gervonta Davis to fight in the "co-main event" at the Mayweather vs. McGregor fight, TMZ Sports has learned.

Davis is a killer -- he's 18-0 with 17 knockouts including a ridiculously violent victory over Liam Walsh back in May.

We spoke with "Tank" -- who tells us he's fired up about fighting on August 26 ... even though promoters haven't nailed down his opponent yet.

The Under Armour sponsored superstar says it's down to two fighters -- but promises he'll put either one of his potential opponents to sleep.

Gervonta says he's been training his ass off with Floyd -- and says he's confident he can knock out McGregor, too!

BTW, if you have spare time ... watch Tank's highlights. Dude's no joke. 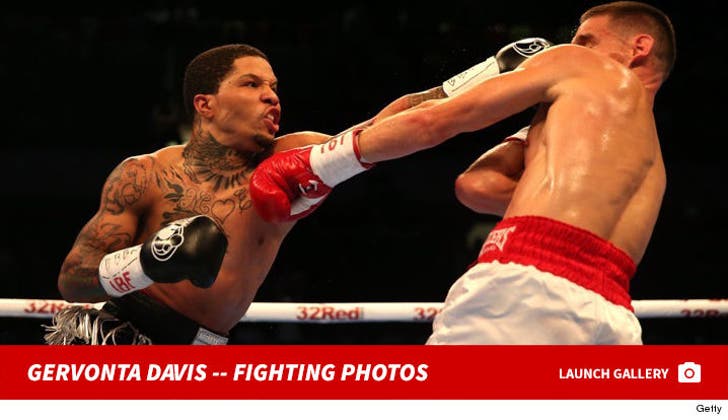 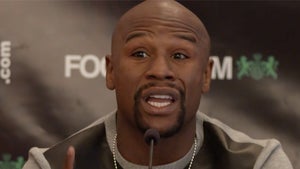 Floyd Mayweather Threatens 3 Boxers, I'll Beat You All in the Same Night! (VIDEO)