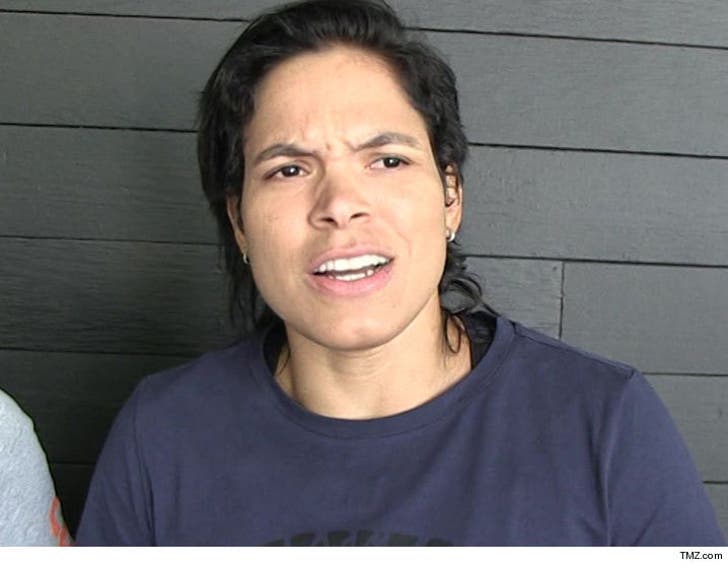 Amanda Nunes has mysteriously pulled out of her title match with Valentina Shevchenko ... and we say mysterious because that's the way UFC views it.

TMZ Sports has learned Nunes complained this week about not feeling well and went to the hospital both Friday and Saturday. Our sources say doctors repeatedly checked her out but found nothing wrong. Nonetheless, Nunes said she was not well enough to fight Saturday night and has pulled out.

And get this ... we're told UFC Strawweight champ Joanna Jedrzejczyk called UFC officials Saturday late morning and begged to replace Nunes on a minute's notice. What's amazing about this is Joanna weighs 115 lbs but is willing to fight in the 135 class.

She told UFC officials she had a suitcase with clothes to fight and was ready, but the UFC couldn't allow such a disparity in the Octagon ... but they think she's totally baller for asking. 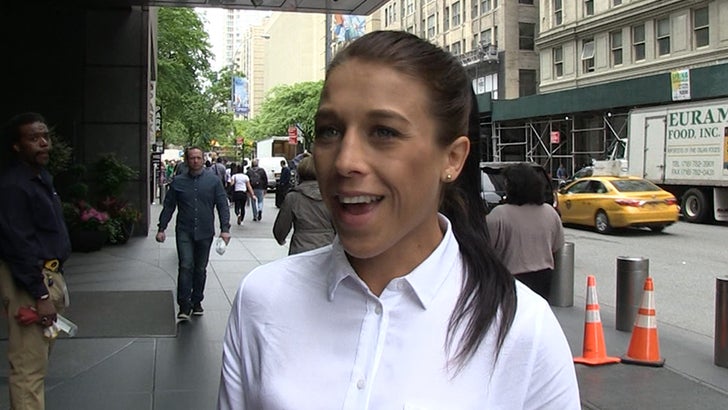