Prince Harry became Mr. Brightside at The Killers' concert this weekend -- throwing on a hat and guzzling beer with the common folk at a British music festival.

Harry was seen hangin' with some friends Saturday at Hyde Park in London, where he caught the band's headlining set for British Summer Time.

His girlfriend, Meghan Markle, wasn't with him -- but that didn't stop His Highness from having a damn good time. He was snapping some selfies, throwing around thumbs-up signs and downing Heineken like nobody's business ... all from what appears to be a private booth. The guy's royalty, after all.

Harry, you're a star. 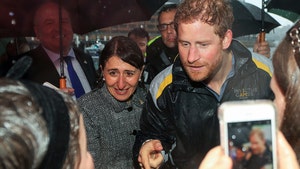 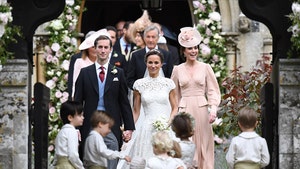