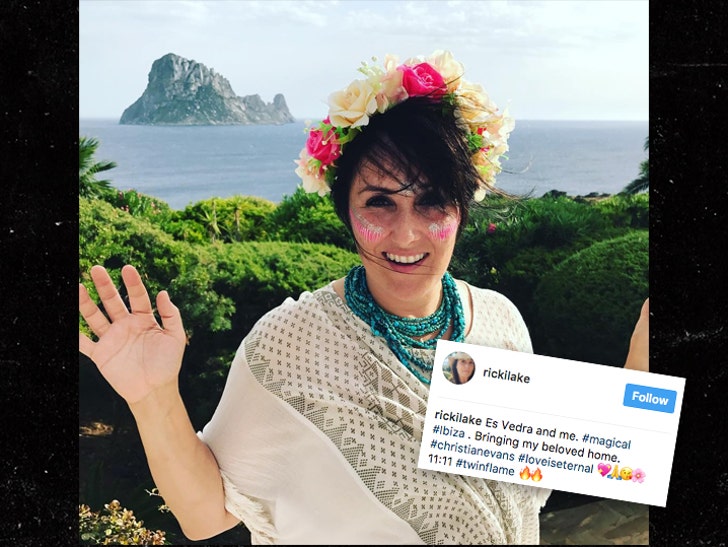 Ricki Lake plans to honor the memory of her late ex-husband, Christian Evans﻿, by spreading his ashes at the same place they got engaged.

Ricki posted a pic Friday of herself near a beach in Ibiza, with the caption ... "Es Vedra and me. #magical #Ibiza. Bringing my beloved home. #christianevans #loveiseternal."

Sources close to the former talk show host tell TMZ she's there to spread Christian's ashes because that's where he popped the question to her, and it's a place they visited often as a couple.

We're told Christian introduced Ricki to Ibiza years ago, and they went there every summer since. They were still very much in love, despite getting divorced ﻿in 2014.

As we reported ... Ricki announced her ex-husband's death earlier this year, saying he succumbed to his mental illness -- bipolar disorder. It was later discovered he committed suicide. 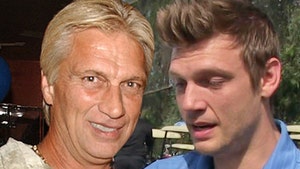