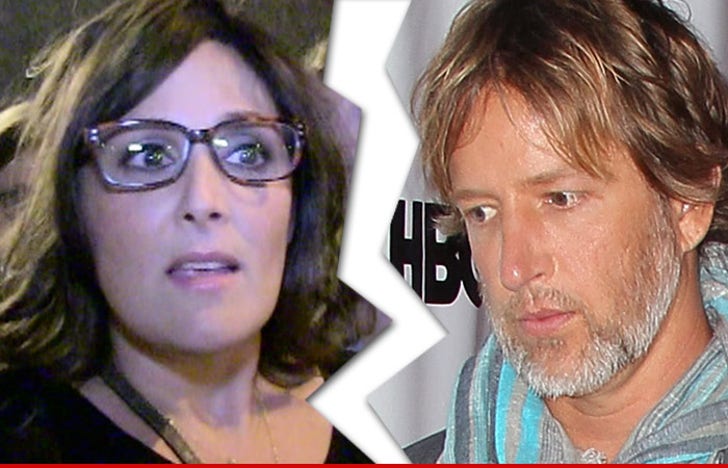 Ricki Lake's marriage is ending after just two and a half years -- she's filed docs to divorce her estranged husband Christian Evans, and wants out so badly ... she doesn't mind paying him to go.

According to the docs filed on October 16th ... Ricki cites irreconcilable differences, and says they legally separated on Oct. 9.

In the docs, she checked the box requesting to pay Evans spousal support ... which we don't see too often in Hollywood divorces -- then again, he's a jewelry designer. Translation: she's the breadwinner.

There are reports that they have a prenup agreement, and the docs do mention a written agreement to handle divvying up their property.

This is Ricki's second divorce. She split from Rob Sussman in 2004. 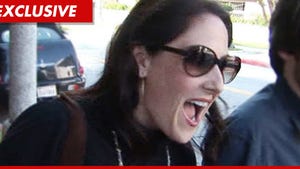 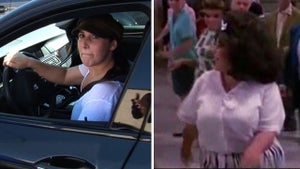 Ricki Lake -- The Perfect Person to Desegregate 'Dancing with the Stars'