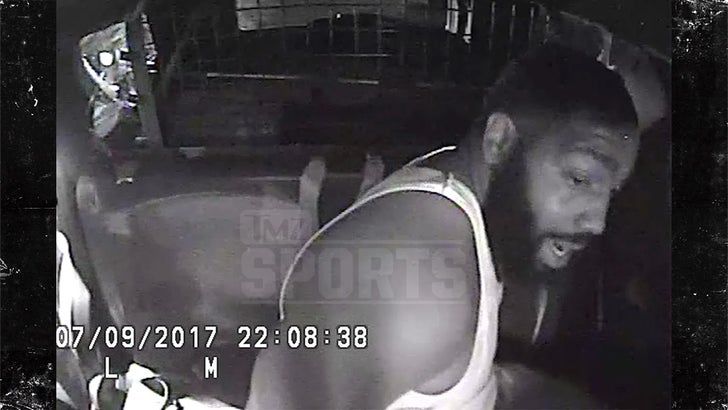 TMZ Sports has obtained video of the moment Buffalo Bills lineman Adolphus Washington was confronted by police while handling a gun in his car ... and the standoff is VERY intense.

Cops stormed Washington's 3-wheeled Slingshot vehicle as they were clearing out a party at a Cincinnati-area water park. Cops say they saw Washington reach down and pick up a Glock. 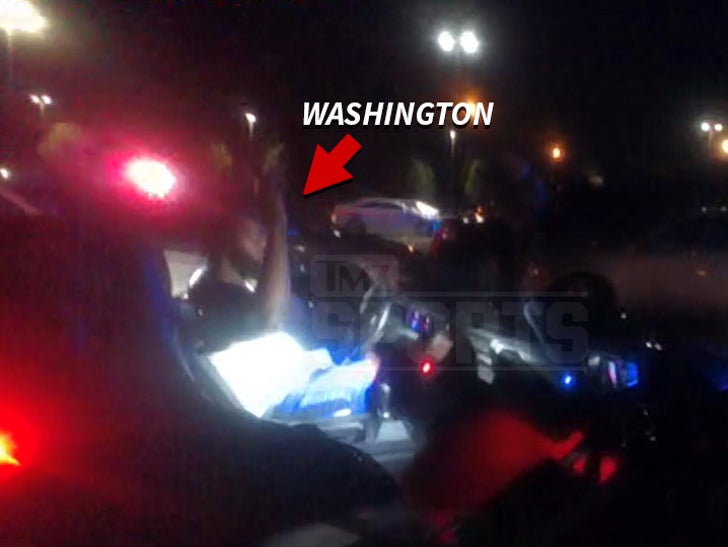 Officers screamed at 24-year-old Washington to keep his hands up and get out of the car -- as Washington tries desperately to explain the situation.

Once he's in custody, one of the officers asks Washington, "Why the hell would you have that gun in your hand?!" 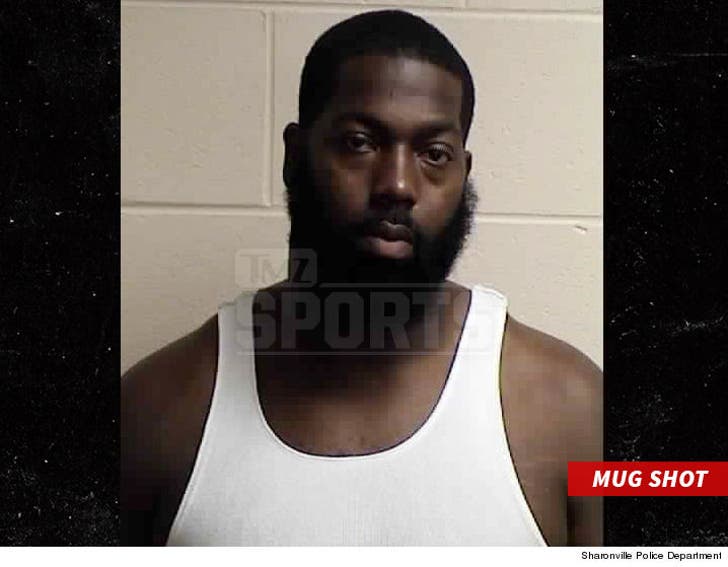 Washington tries to explain that he was innocently trying to put the gun away (and that he had a permit for it) when he saw cops clearing out the party ... and wasn't trying to brandish it.

The officer is pissed that Washington would put everyone in that situation and says, "I'm not trying to shoot anyone out here."

Washington responds, "I'm not trying to get shot."

At one point the cop says, "You don't know how lucky you are buddy."

Eventually, Washington was charged with carrying a concealed weapon. He's due in court later this month.