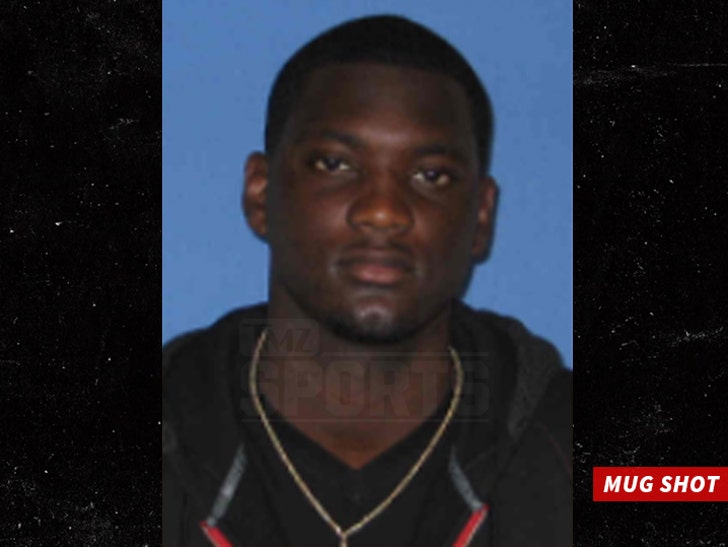 Officials in Hartselle, AL say the 27-year-old former University of Alabama star was pulled over in a 2017 GMC truck around 1 PM for having illegal window tinting.

During the stop, the officer smelled weed and searched the vehicle -- turning up marijuana and a pistol for which he did not have a permit.

McClain was arrested and booked for possession of marijuana and carrying a concealed weapon. He was also cited for the window tint. Cops say he was cooperative during the arrest.

McClain was the 8th overall pick in the 2010 NFL Draft. He's played for the Raiders and the Cowboys. 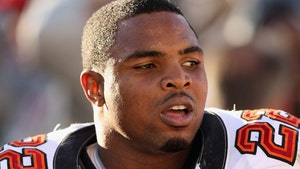 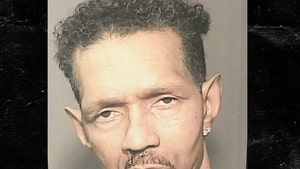