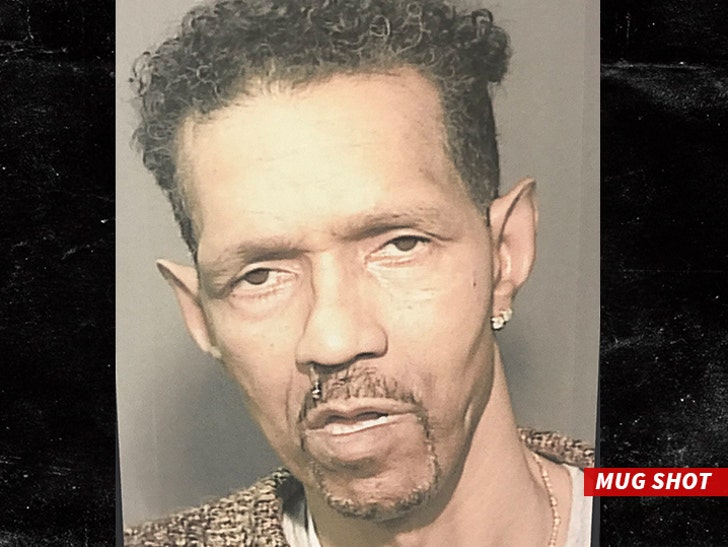 Street ball legend Fly Williams -- considered one of the greatest street ballers of all time -- was arrested in NY after cops say he was running a multi-million dollar heroin empire.

The 64-year-old -- who was drafted by the Denver Nuggets in the 1st round of the '74 ABA Draft -- has named the "kingpin" of the operation by the Brooklyn District Attorney. 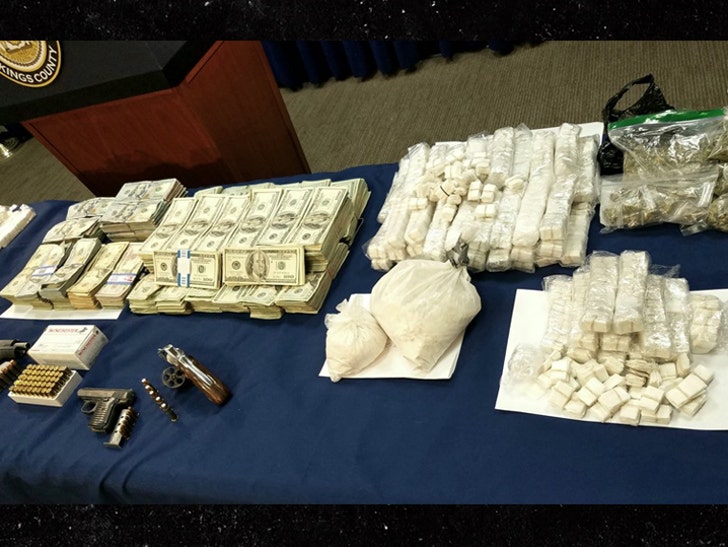 Law enforcement sources tell us prosecutors believe Fly was running a team of street dealers who were moving 2 million glassines of heroin at $10 a pop.

18 arrests have been made in connection with the ring and face charges of conspiracy, operating a drug ring, drug possession and more. 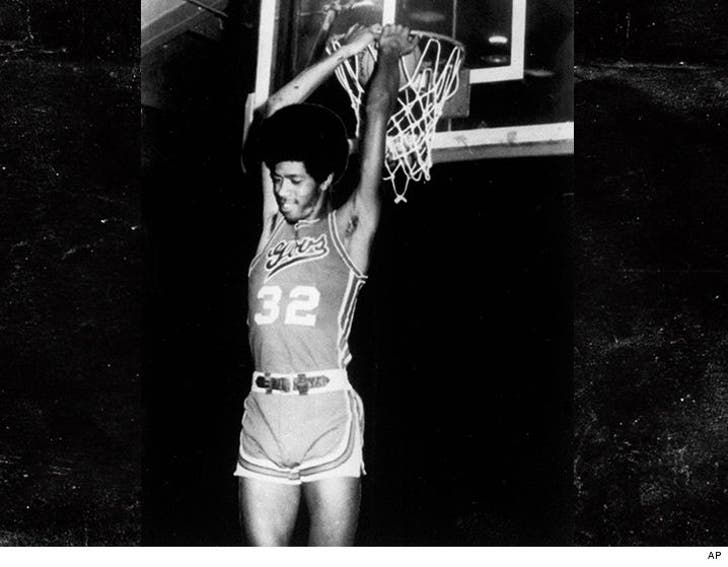 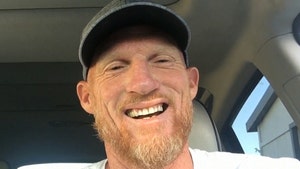 Todd Marinovich: I Don't Want to Die from Drugs ... I Love My Kids (VIDEO)