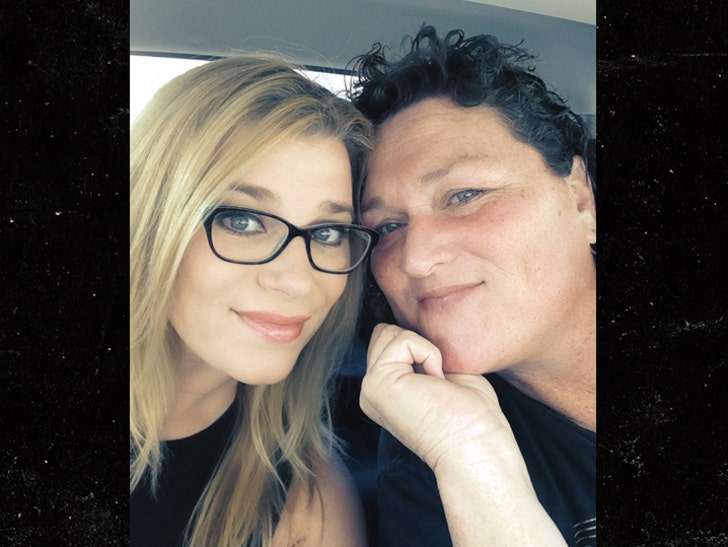 The wife of "Glee" star Dot Jones needs life-saving surgery after suffering a stroke she was lucky to survive.

We've learned the scary episode went down July 4 when Dot and her wife, Bridgette -- along with their daughter -- were home getting ready to go to a Dodgers game. Bridgette suddenly lost feeling in her face, and fell to the floor. They immediately called 911.

Paramedics transported Bridgette to a hospital ... which, fortunately, specializes in treating strokes and heart disease. Doctors found out 44-year-old Bridgette has a heart defect called patent foramen ovale -- or a hole in the heart -- which triggered the stroke.

Bridgette returned home Friday, but she has to have surgery in a few weeks to close the hole. Doctors expect her to make a full recovery. 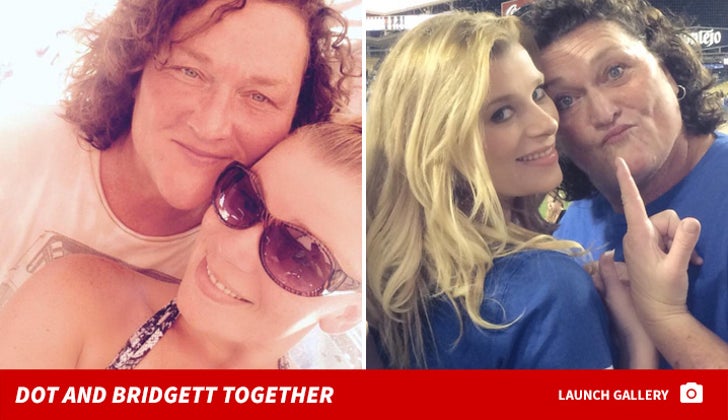 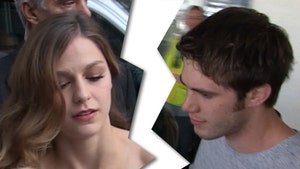 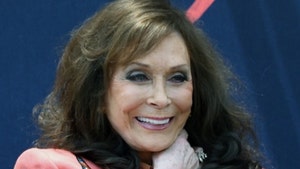 Loretta Lynn Released From Hospital And Recovering From Stroke