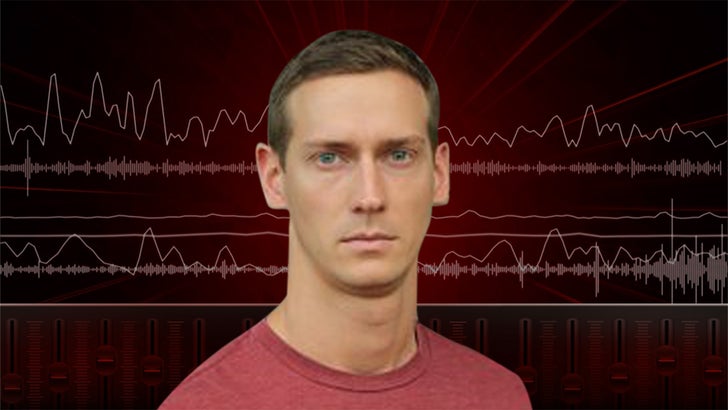 The 'Walking Dead' stuntman who fell about 25 feet off a balcony was bleeding from his head and nose after the impact ... this according to the 911 call.

TMZ has obtained the audio ... and the caller, an assistant director on set, says in the audio they need an ambulance ASAP after John Bernecker fell Wednesday afternoon. The caller told dispatch John's breathing heavily and they can't tell if he landed on his back or head ... but said, "his neck is in the position where he landed."

John was described as "barely conscious" at the time of the call. The caller did not say if they were shooting a scene at the time but AMC said it's temporarily shutting down production.

As we reported ... John was airlifted to Atlanta Medical Center where he's currently in ICU. We're told his girlfriend, who also does stunts on 'TWD,' is by his side -- and the prognosis is not good. John's currently on a ventilator. 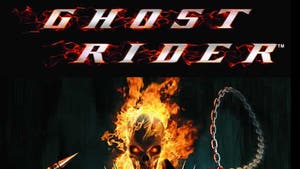