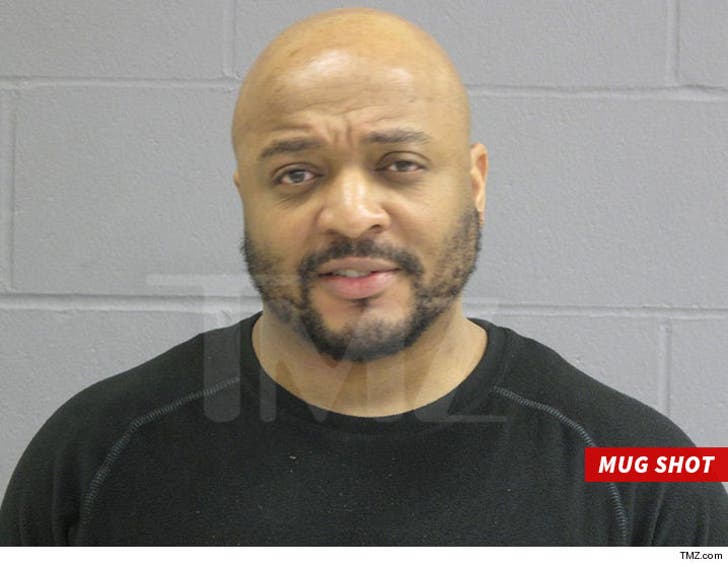 Rapper 40 Glocc was among 4 people arrested in a prostitution sting in Minnesota ... TMZ has learned.

In docs, obtained by TMZ ... on February 23, the 41-year-old drove a woman to an unknown location after an undercover cop contacted her through an ad posted on Backpage.com. The woman was arrested but not before cops noticed a Bluetooth headset around her neck with a live call on the phone.

While processing the woman, cops noticed the car that dropped her off took off. Cops ultimately located the car and found Glocc with cuts on his hands from allegedly smashing multiple cell phones in his possession to avoid detection. Glocc was arrested.

He's out on bail and has a hearing set in October. 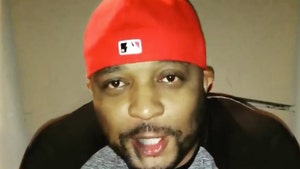 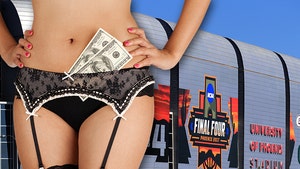