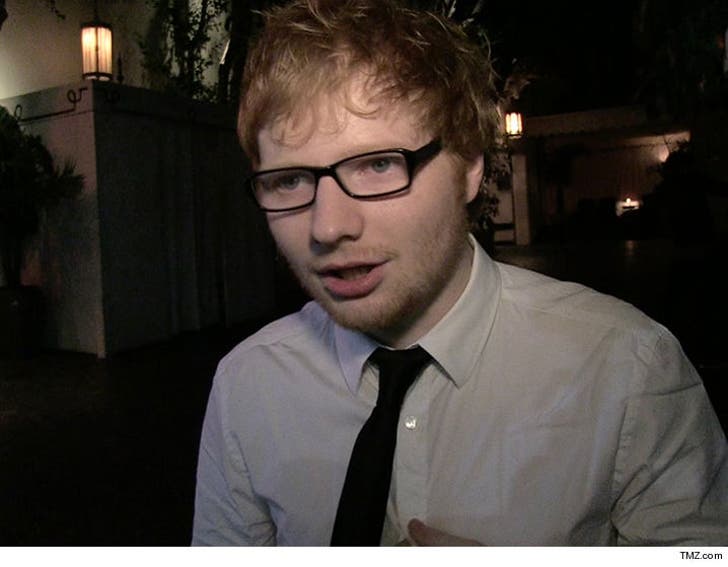 9:15 AM PT -- Ed reactivated his account. Looks like he's starting fresh by deleting tweets all the way back to April 3, 2015 and only with about 8k followers.

Ed Sheeran got beat like Ramsay Bolton in the Battle of the Bastards -- enough "Game of Thrones" fans lit him up for his singing cameo that he's bowed out of the Twittersphere.

Ed deleted his 19.6 million-strong account Monday night after haters bombarded him with criticism for the very brief scene -- which many thought was too real for the fantasy world of 'GoT.' 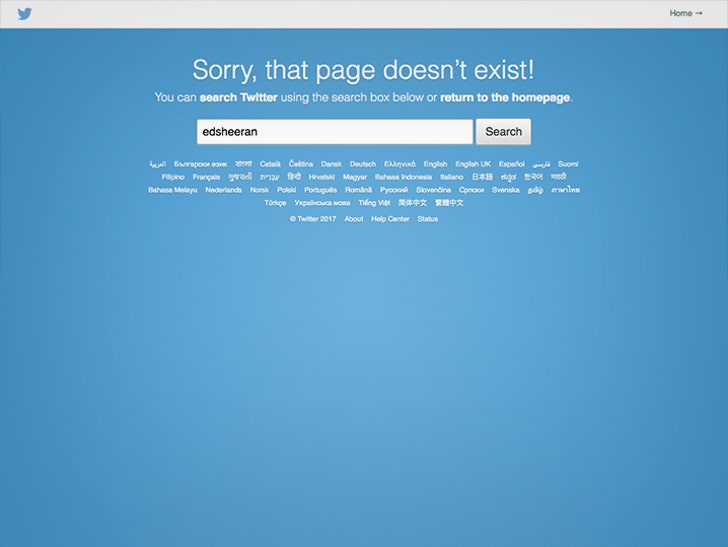 Ed did say he'd be quitting Twitter about a month ago, but the timing is still a little suspect. His other social media pages are intact.

Important note for the haters ... his performance couldn't have been that bad since Sunday's season 7 premiere broke HBO's viewership record ... up 27% from last year's premiere. 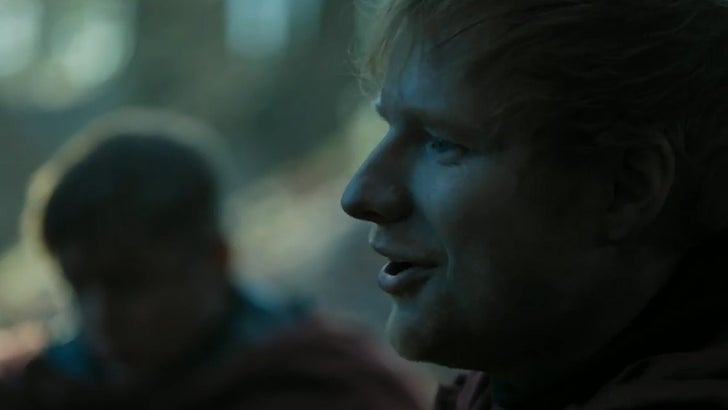 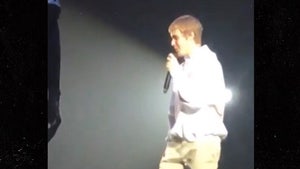 Justin Bieber -- Instagram Can Go To Hell ... It's For Satan, Anyway (VIDEO) 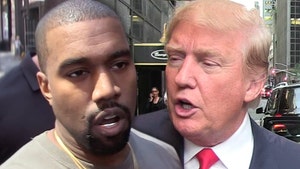