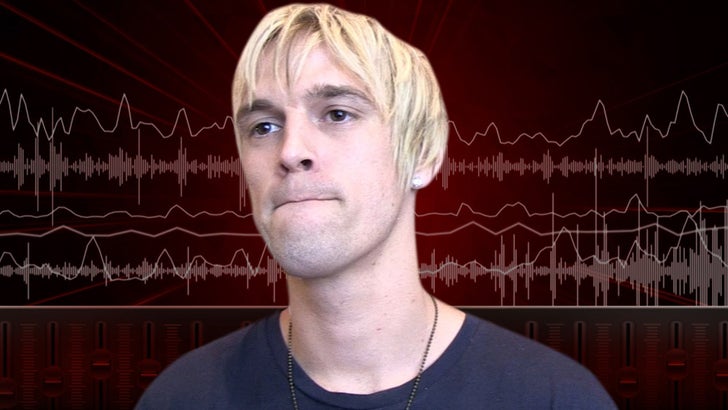 Aaron Carter was opening his door while driving and swerving all over the road -- until he drove right past a parked cop ... according to an extremely worried 911 caller.

In the audio obtained by TMZ, the caller says he'd been following the Chevy Suburban, and saw it go all the way from the median to the guardrail. Once he got close enough, he declared ... "Oh, he looks like he is on something."

What's interesting is the caller points out a cop was sitting nearby as Aaron was pulling his SUV into the AutoZone where he was arrested. That totally syncs up with the arresting deputy's report.

As we reported, Aaron's threatening to go after cops because he's says they never saw him behind the wheel ... and, therefore, had no right to arrest him. 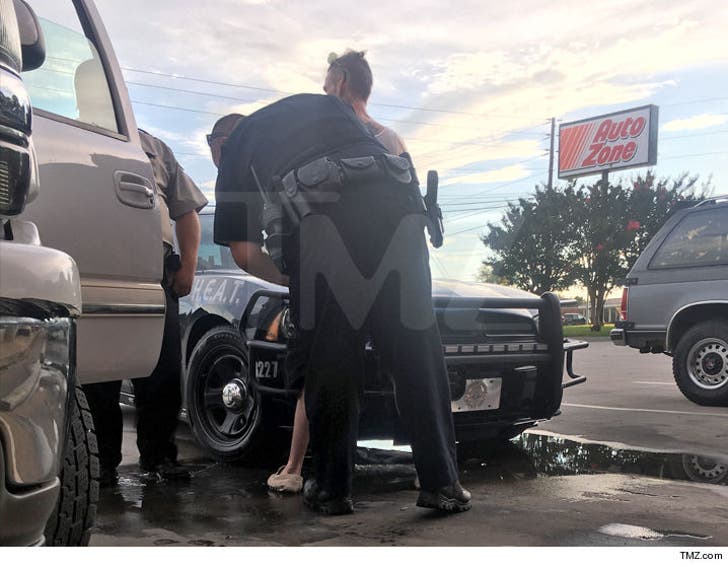 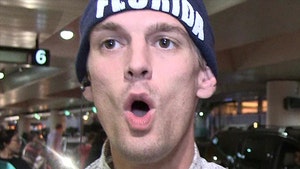 Aaron Carter 911 Call You Might Want to Rethink Arrests Exclusive