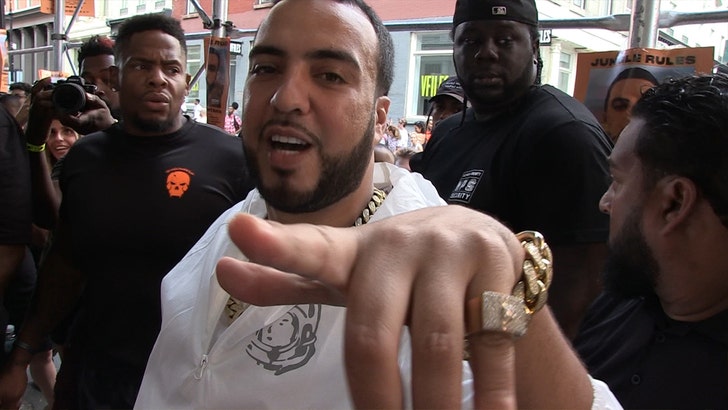 For those wondering, French Montana has the answer for how hip-hop surpassed rock in popularity on the charts -- his new album, "Jungle Rules"!

We got French out in New York where he was mobbed by fans and asked him about the new Nielsen report that hip-hop surpassed rock consumption in America by a little over 2% recently.

French says he's not surprised since he thinks his own album had a lot to do with the numbers, especially when it comes to a specific audience that's eating it up. 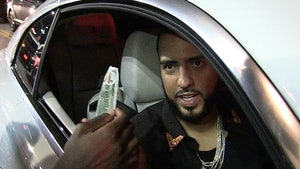 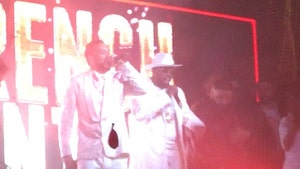 French Montana, Diddy and DJ Khaled Have a Special Message for 2017 (VIDEO)