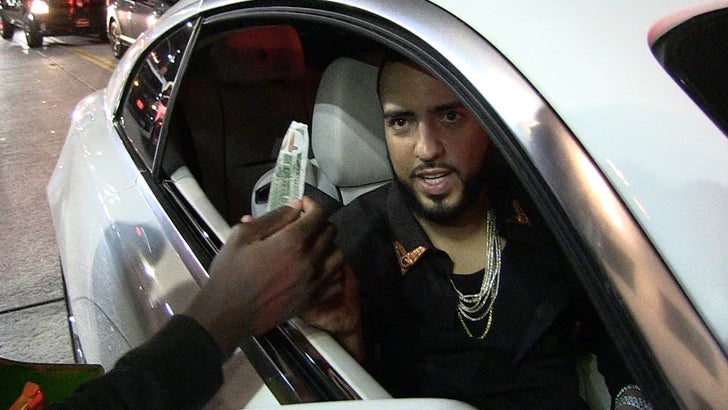 French Montana﻿ has a very charitable policy when it comes to kids hawking candy -- give 'em the money first, ask questions later.

We got French leaving Le Jardin in Hollywood Saturday night, where he helped out a teen selling sweets by handing him cash -- looks like a $100 -- and giving him props for working hard.

Watch his face after he gives up the hundo though. French assumed the kid's a high school athlete raising money for his team, but seems to realize he should've confirmed that sooner.

In the end, French seemed convinced he didn't get ripped off ... which is more than we can say for The Game, who called out the kids as candy "hustlers." 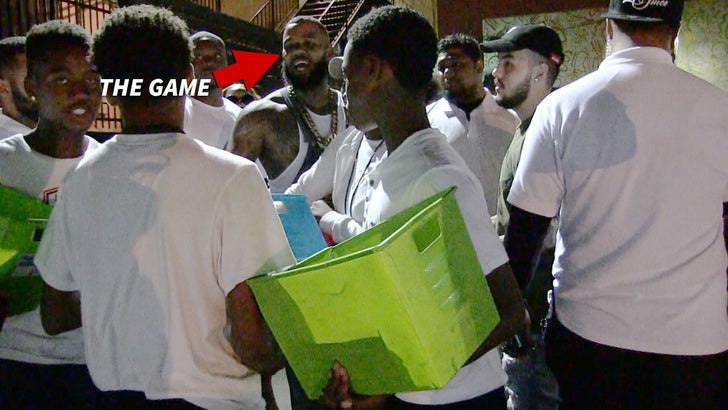 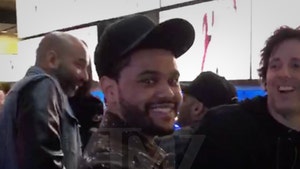 The Weeknd Gets $30k Bday Surprise from Selena Gomez, But No Selena (PHOTO) 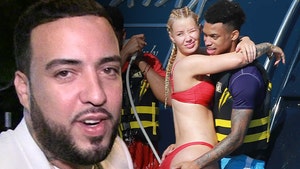 French Montana Has No Problem With Iggy Azalea Moving On (VIDEO)

French Montana The Game You Might Want to Rethink Money Music