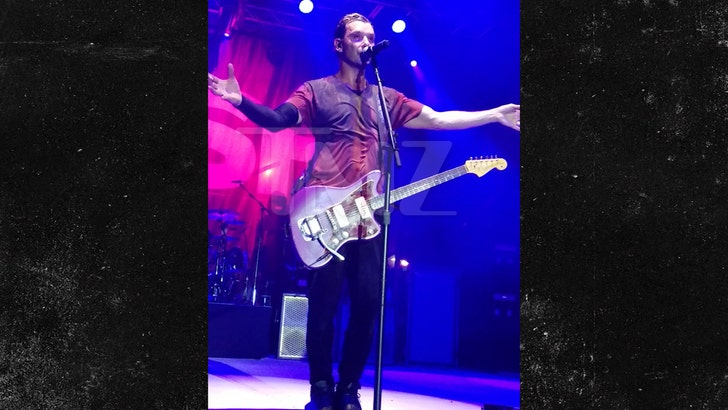 Chester Bennington's suicide -- and also Chris Cornell's -- has Gavin Rossdale wondering about what he describes as a "bad scene" in music right now.

He and his band Bush performed Thursday night in Hammond, Indiana ... and addressed the crowd about what had happened earlier that day -- Linkin Park's frontman killing himself. As TMZ first reported ... Chester took his life in an eerily similar way to his dear friend Chris Cornell.

It was obvious, he was struggling to make sense of the deaths, saying it was "impossible to know what" Chester was going through. Still, he tried to inspire his fans ... before launching into "Glycerine."