Legendary singer-songwriter Randy Newman can't quite explain why he wrote a song about President Trump's dong ... but it's hilarious listening to him try.

We got Randy at LAX, and our guy pressed him about the penis song ... which he ultimately decided to scrap for his upcoming album. Randy says he was just adding more vulgarity to the situation and didn't feel right about it ... even if Trump had it coming.

Anyway, sounds like Randy wants to apologize now ... even if he can't quite get out the words.

As you'll recall ... Donald talked about the size of his package last year during one of the Republican debates. 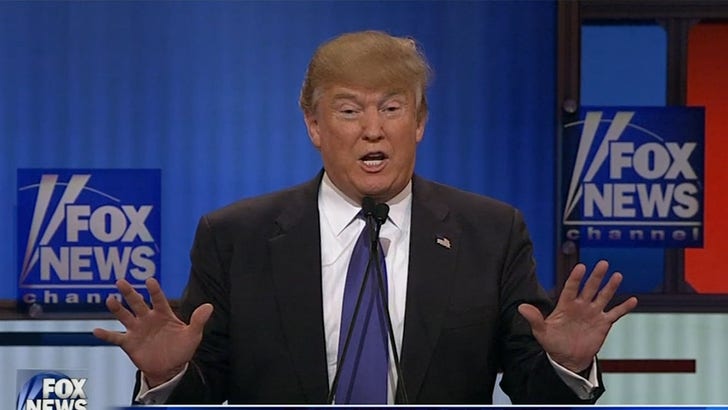 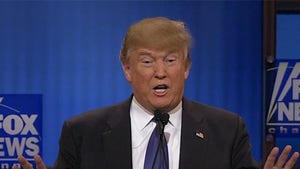