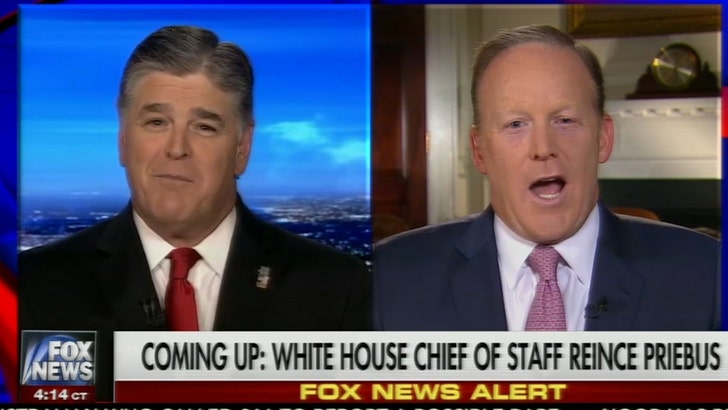 Sean Spicer was not laughing along with America when Melissa McCarthy did her impressions of him -- in fact, he says she went "over the line."

Spicer talked to Sean Hannity, hours after resigning from his gig as White House Press Secretary, and admitted he found some of the 'SNL' skits to be "malicious." He threw a tiny jab at Melissa saying other late night TV jokes made him laugh.

Spicey said he CAN take a joke, just not the ones that turn "mean."

He couldn't have been referring to the motorized podium, right? 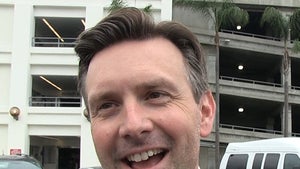