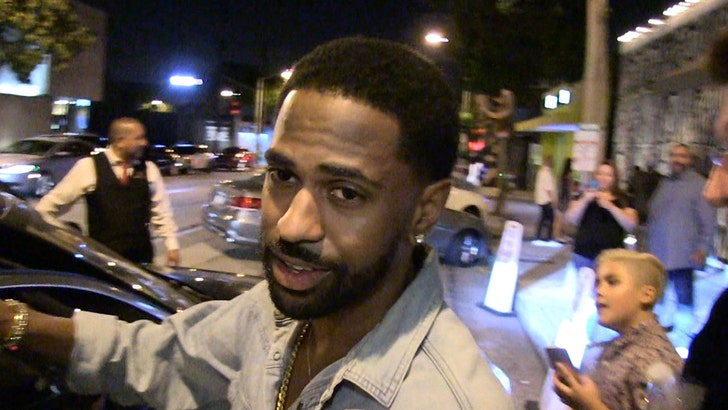 Big Sean's an open (comic) book ... when it comes to his infatuation with superheroes.

The rapper was leaving Craig's in Weho Saturday night with his gf, singer Jhene Aiko, when we asked if he's into the Comic-Con scene. His answer was an enthusiastic yes.

Sean says he's into "Star Wars," both the DC and Marvel Universes ... and was once so star-struck by Stan Lee that he almost caused a traffic accident to meet him. 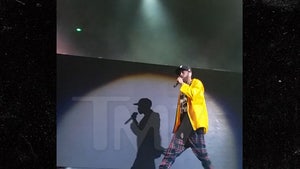 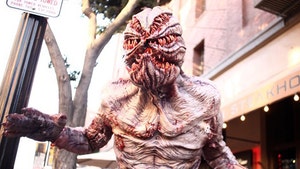