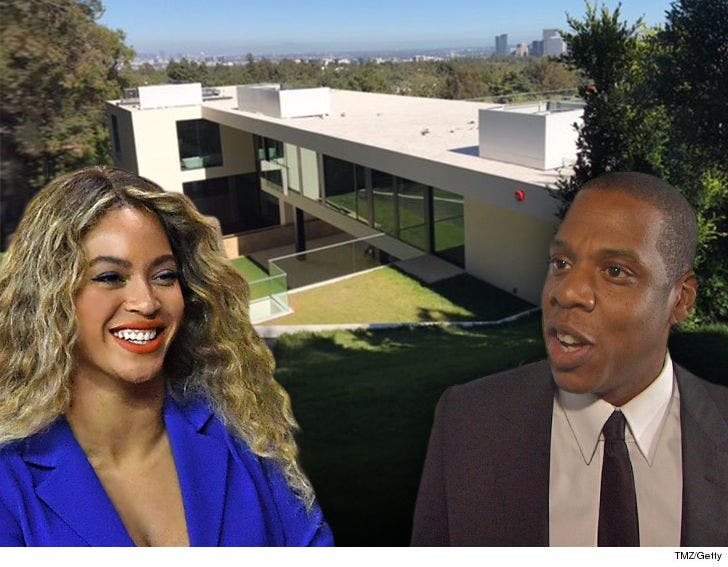 Beyonce and Jay-Z ﻿might be the lucky charms their future next door neighbor dreamed about.

There's a couple that owns a Bel-Air house next door to the one where Bey and Jay are about to close escrow. As we reported, the Carters are paying around $100 mil for the mansion.

That's good news for the neighbors, who have tried in vain to sell their home since 2015. Problem is ... the lot is kinda screwy. The driveway is narrow and goes downhill, and when people pay millions they want more.

But now prospective buyers will get more ... as in maybe the biggest power couple in the U.S., next to Barack and Michelle.

Ultimately, it's all about price, and when you compare what the Carters are paying to the very reasonable $18 million dollar price tag on the house next door ... well, the listing agents clearly think it's now a steal. 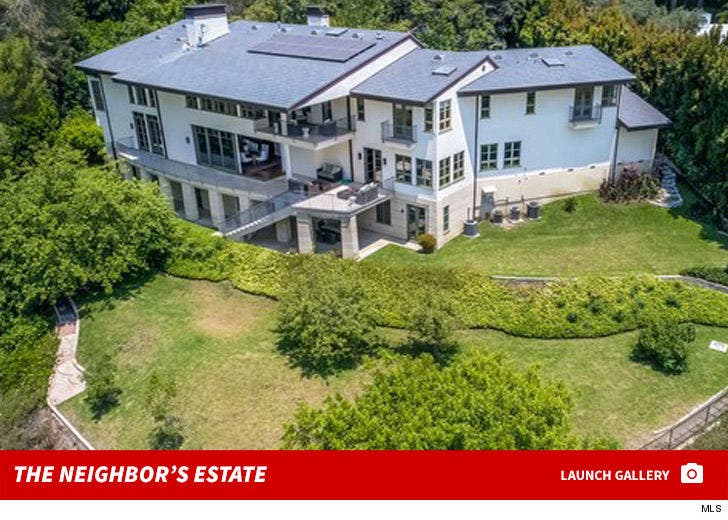 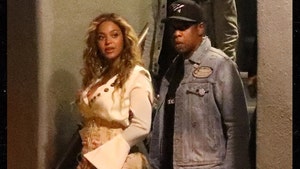 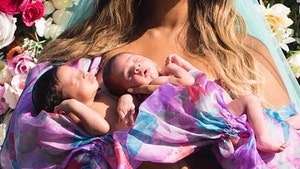 Beyonce Shows Off the Twins for the First Time