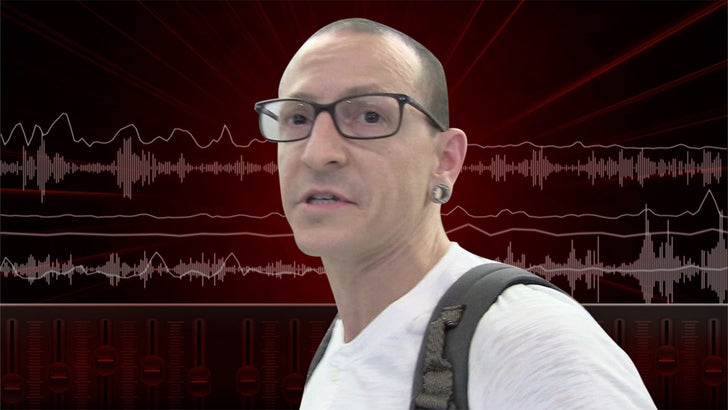 Chester Bennington's housekeeper cried and screamed in the background as a driver for the Linkin Park frontman made the 911 call to report his suicide.

Cops just released the 911 call made by the driver, who was most likely there to pick up Chester for a scheduled photo shoot. He told the operator, "I just got to the location and his housekeeper came out and said he killed himself ... he hung himself."

As the driver relayed more details, the housekeeper was absolutely distraught in the background ... crying hysterically as she spoke to Chester's wife on another phone.

TMZ broke the story ... Bennington hanged himself in his bedroom, in an eerily similar way to his friend, Chris Cornell. Chester's family was out of town, and Thursday morning the housekeeper found his body. 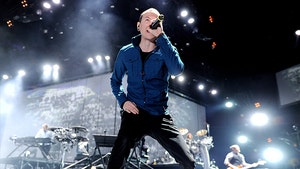 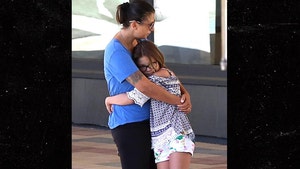 Chester Bennington's Wife Talinda Out with Family, Mourning After His Suicide