Wiz Khalifa's next big show could be in the Octagon because the superstar rapper -- who's known as a smoker, not a fighter -- has been busting his ass doing MMA training.

TMZ Sports got this video of Wiz hitting the mitts with FOX's Jay Glazer, and working on his kicks with UFC star Cat Zingano. Pretty clear from the video ... he's taking it seriously, and we hear he's been at it like this for about 3 months at Unbreakable Gym on Sunset.

What's most impressive about this workout sesh is Wiz was on vacay! He was in Napa for a wine tasting trip -- with his gf, Izabela Guedes, Michael Strahan and Glazer -- but brought his gear to do some training ... in between sipping cabs and zins. 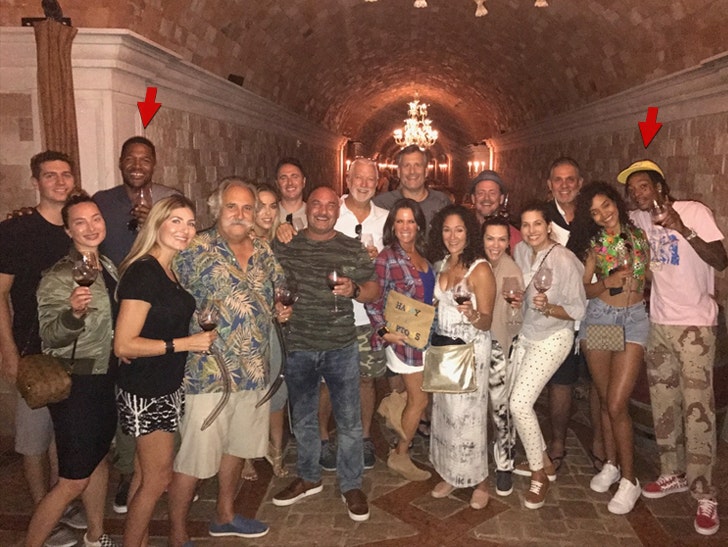 Wine tasting and MMA? Just when ya think ya know a guy. 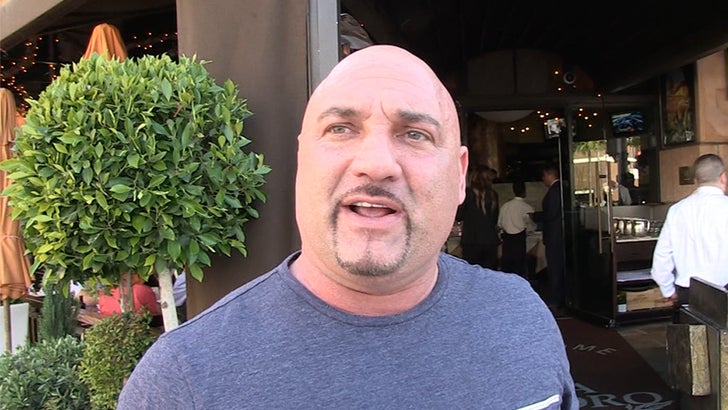 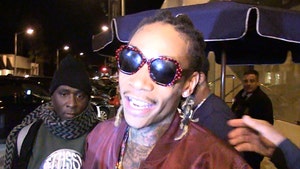 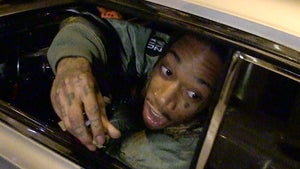