Simon Cowell Breaks His Back On Electric Bike, Surgery Required 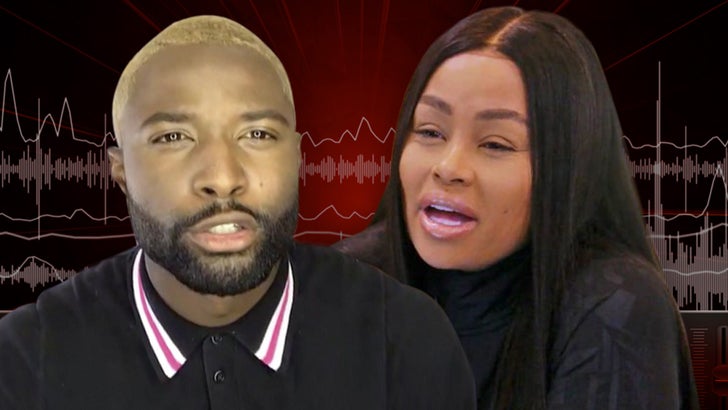 Blac Chyna looks like a deuce without her old boo ... at least according to said old boo, Pilot Jones, who's using a new song for revenge.

In the lyrics, Pilot says he's better off without BC ... with way more colorful language. It's interesting he's attacking her this way, after accusing Chyna of bullying him to point he nearly killed himself.

Pilot's clearly trying to capitalize on his Chyna drama. If there's any doubt ... check out his music vid wardrobe. 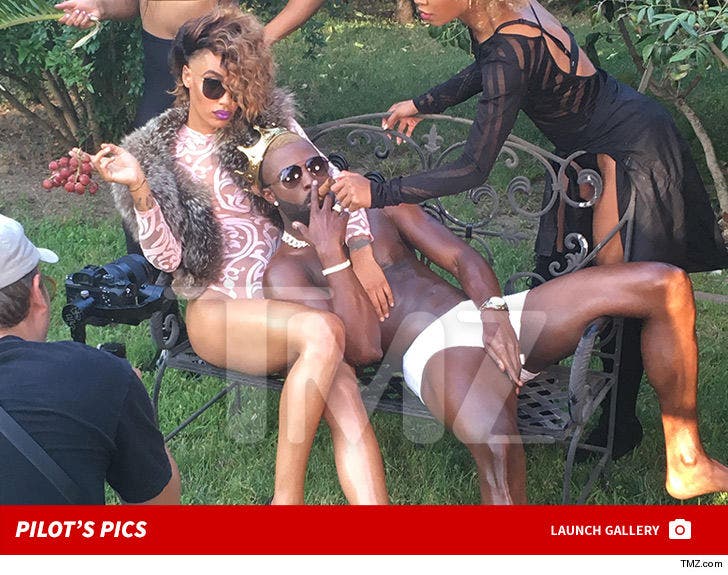 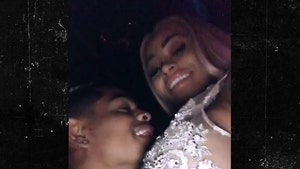 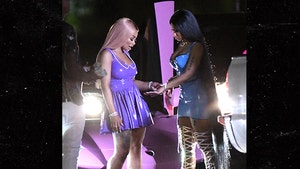 Kim and Kanye Touchdown in Miami ... Next Stop, Colorado Glamping