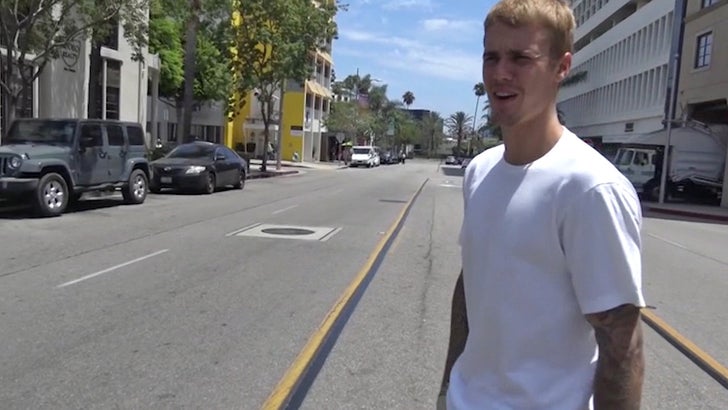 Justin Bieber is publicly denying religion played a role in him abruptly pulling the plug on his Purpose tour with just 14 shows to go.

Biebs was grabbing lunch Tuesday in Bev Hills when a pap asked about the sudden decision to quit. Justin seemed perplexed at the suggestion it had anything to do with his spirituality.

Justin claims he already told us what's wrong ... when he said he just needed to rest after 2 years on the road. 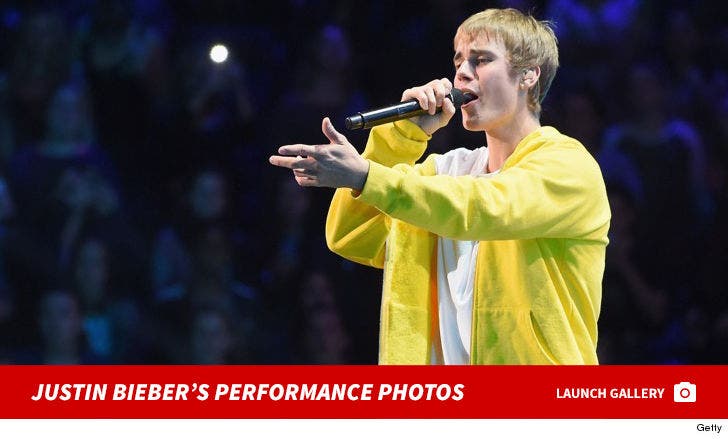 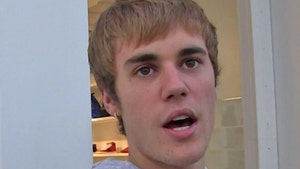 Justin Bieber's Crew Pissed, Say He Didn't Care About Tour and Left Them High and Dry