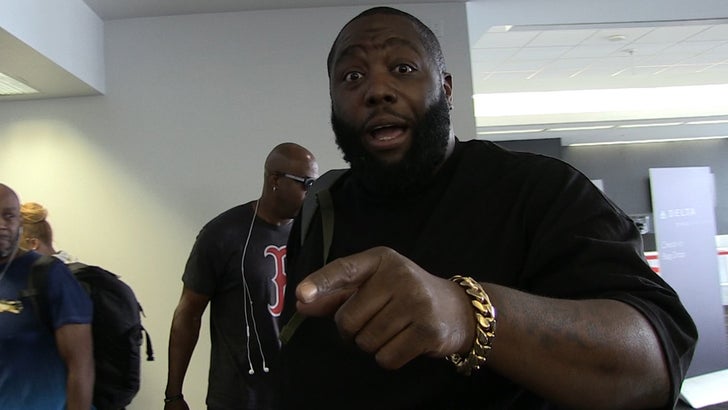 Killer Mike says America's screwed when it comes to our Attorney General -- while Rudy Giuliani might have a slight edge on Jeff Sessions ... Mike says they both have a huge downside.

There's buzz President Trump might tap his pal, the former NYC mayor, to replace Sessions if Sessions resigns or gets fired. The Run The Jewels rapper was leaving L.A. Monday when he called out both men for supporting the "war on drugs."

Mike's got an issue that goes way deeper than his famed love of marijuana -- and also has a not-so-kind wish for Jeff and Rudy's bowels.

Silver lining? He has great advice for American voters. 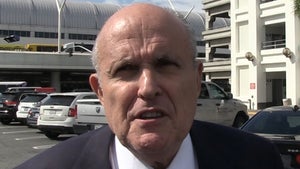