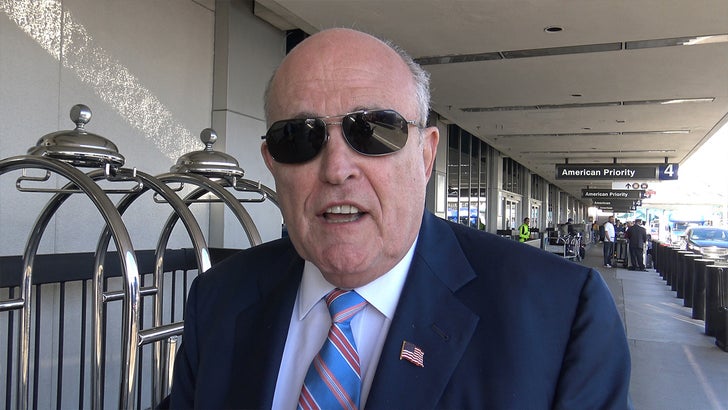 Rudy Giuliani has worked with both Donald Trump and James Comey ... and if push comes to shove over who's telling the truth, Rudy's squarely in Trump's corner.

The former NYC mayor arrived at LAX Sunday, and the photog grilled him hard ... grilled him about the alleged Comey memo, Lindsey Graham's statement the probe is now a criminal investigation, Trump's poll numbers ... the works.

Giuliani didn't flinch ... he's as solid a Trump supporter as they come. 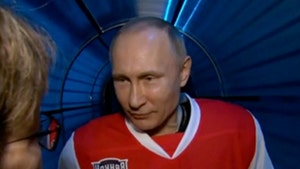