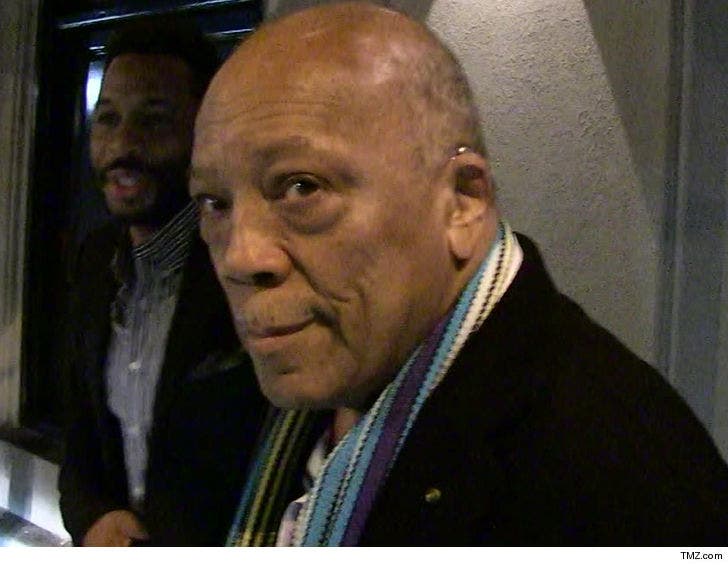 Attorneys Howard Weitzman and Zia Modabber tell TMZ, "While the jury denied Quincy Jones $21 million –- or more than two-thirds of what he demanded -- we still believe that giving him millions of dollars that he has no right to receive under his contracts is wrong."

"This would reinterpret the legal language in, and effectively rewrite, contracts that Mr. Jones lived under for more than three decades, admitted he never read, referred to as 'contract, montract,' and told the jurors he didn't 'give a damn' about."

"Any amount above and beyond what is called for in his contracts is too much and unfair to Michael’s heirs. Although Mr. Jones is portraying this as a victory for artists’ rights, the real artist is Michael Jackson and it is his money Mr. Jones is seeking."

Quincy Jones suddenly has 9.4 million reasons to go off the wall ... after scoring a victory over MJJ Productions and Sony.

The jury handed down its thriller of a decision Wednesday in Quincy's legal battle for unpaid royalties on Michael Jackson's three mega hit albums. Quincy argued accountants for the defendants screwed him out of dough he was owed for producing those records.

He was asking for around $30 million, so he didn't get exactly what he wanted -- but still not a bad payday.

After the verdict, Quincy said, "This lawsuit was never about Michael, it was about protecting the integrity of the work we all did in the recording studio. I view it not only as a victory for myself personally, but for artists' rights overall."

You can say this about Q -- he really didn't stop until he got enough. 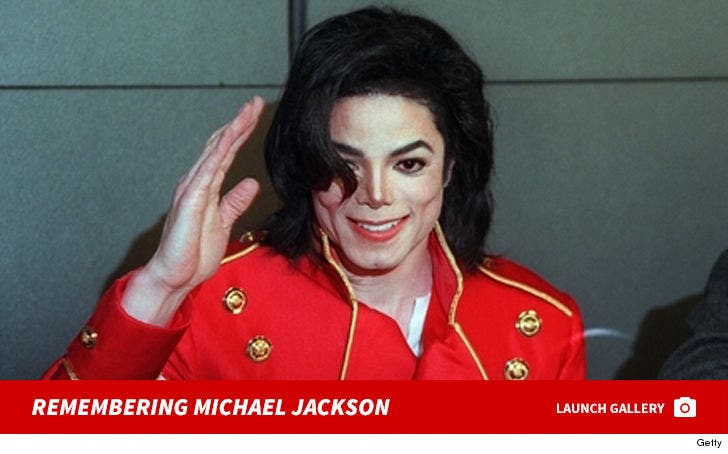 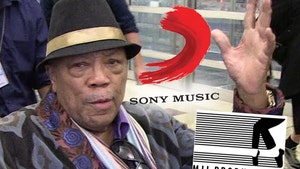