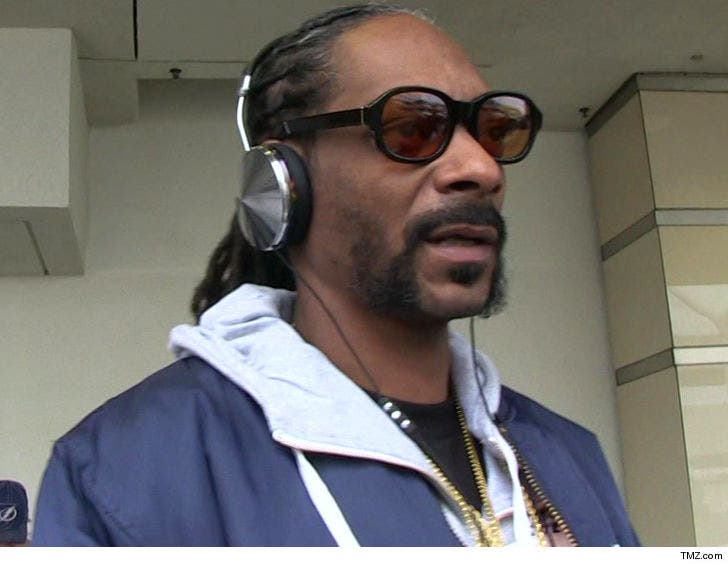 Snoop Dogg is all about the Cali life ... and a judge agreed -- tossing out a lawsuit against him because the other side sued him in the wrong state.

You'll recall Snoop -- along with Wiz Khalifa and Live Nation -- was sued by 17 concertgoers claiming Snoop and Wiz incited a stampede after imploring fans to "bring your ass down here." The front row railing at the New Jersey concert collapsed as fans fell 10 feet onto a concrete floor.

At least 40 people were hurt ... including a fan who says he suffered a fractured spine. They sued.

Problem is ... Snoop's side argued he lives in Cali -- not Pennsylvania where the suit was filed -- so he has no business being caught up in this legal mess. The judge said fo shizzle -- clearing Snoop from the suit.

Wiz and Live Nation are still fighting the suit. 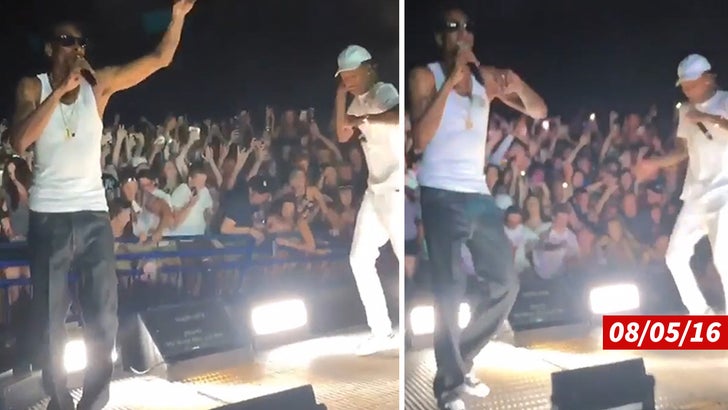 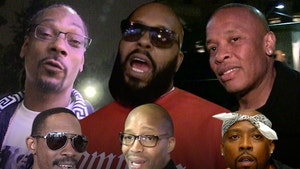 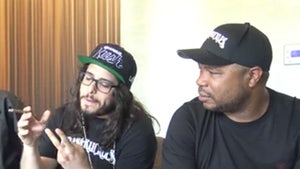