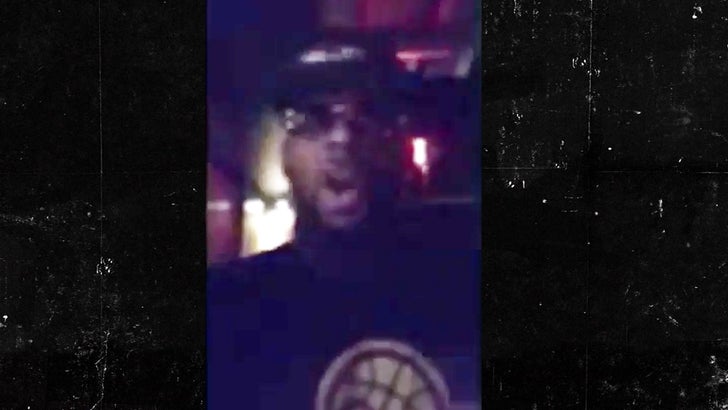 R. Kelly is finally showing his face -- sort of -- to deny rumors he's running a 'sex cult' in his homes, and he's clearly concerned about his bottom line.

Kelly recorded a video message, telling fans, "Despite all of the crap y'all hearing I will be coming to the East Coast to do my show." He has 3 straight nights of concerts, starting Friday night in Virginia Beach.

It's the first time Kelly's been seen since the family of Joycelyn Savage, one of his girlfriends, came forward to claim the singer was holding their daughter and other women against their will. As we first reported Joycelyn denied, on camera, she's Kelly's captive.

And also ... he desperately needs a better camera. And lighting. 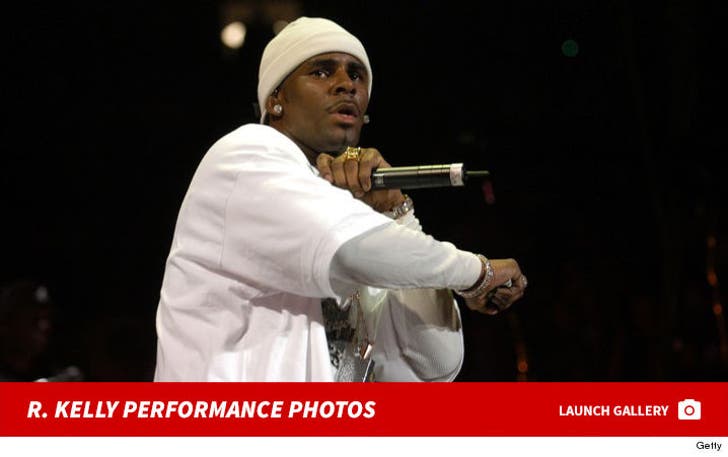 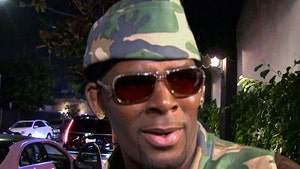 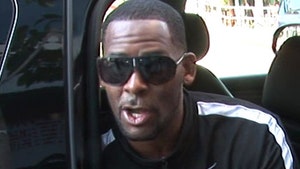