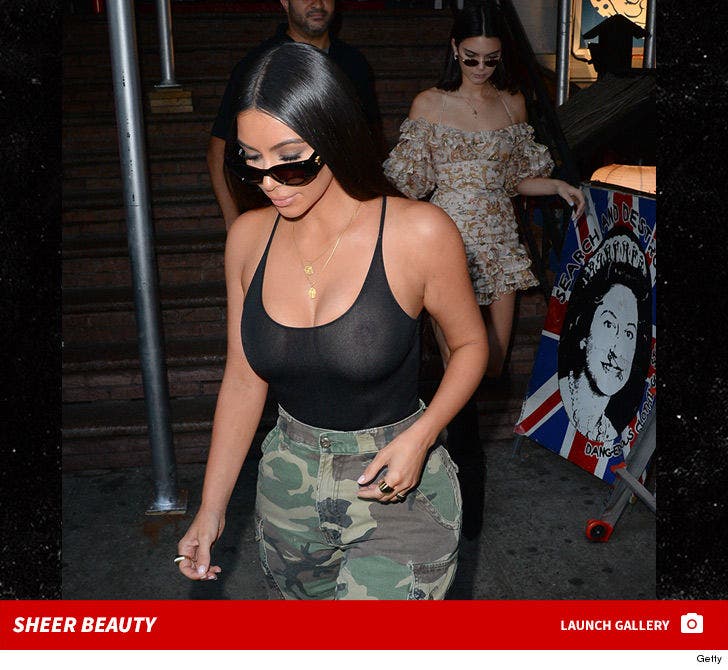 Kim Kardashian's a soldier ... for the nipple revolution, and something tells us she won't have a problem getting people to fall in line.

Kim was leaving a clothing shop Tuesday in NYC wearing a see-through black blouse ... putting everything on display in an outfit that could start ... or end a war. Apologies to her camo pants and shades, but there's nothing incognito about this ensemble.

Little sister Kendall Jenner was in tow ... evidently taking a break from the "Free the Nipple" movement. 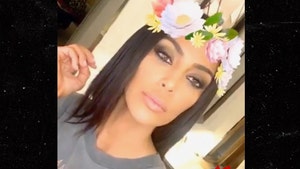 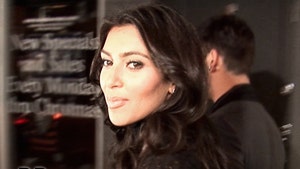