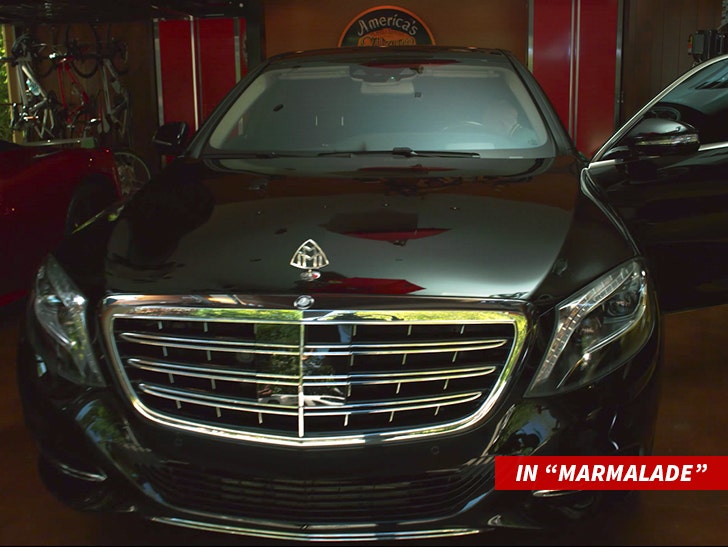 Macklemore's Mercedes-Maybach came back to life in the rapper's new music video.

We took a close look, and the 2016 AMG Maybach that sat in the tow yard has matching plates to the Maybach used in the rapper's video, which dropped Wednesday, 5 days after the car was totaled.

The video was shot around several weeks before the crash.

TMZ broke the story ... Macklemore came away unscathed after a head-on collision caused by a suspected drunk driver in Langley, Washington. The accident happened Friday but we're told the video was completed several weeks earlier. 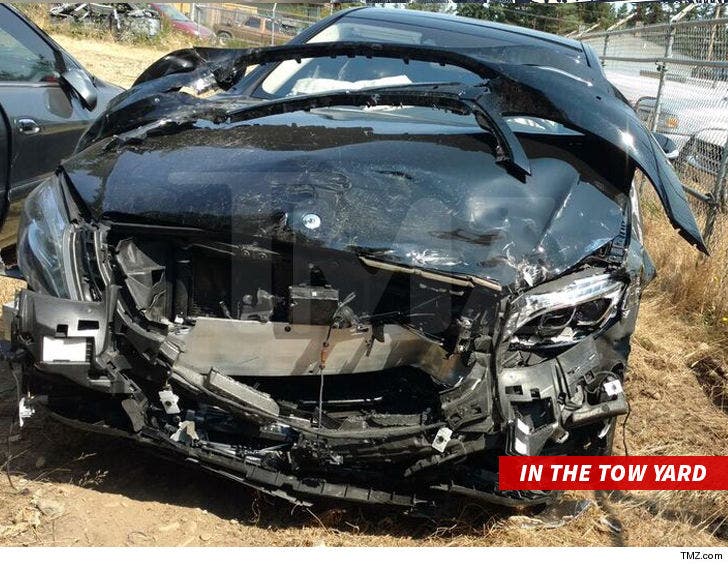 The photos of the aftermath show severe damage to the front bumper, hood and engine. But one of the photos we obtained and didn't publish showed the back of the $192k car and its plates.

No word on whether the whip's considered salvageable or a total loss. 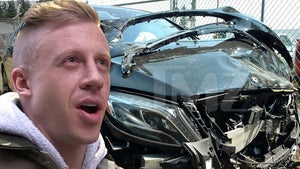 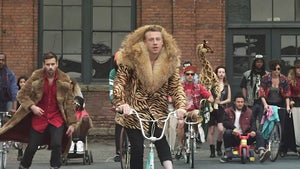