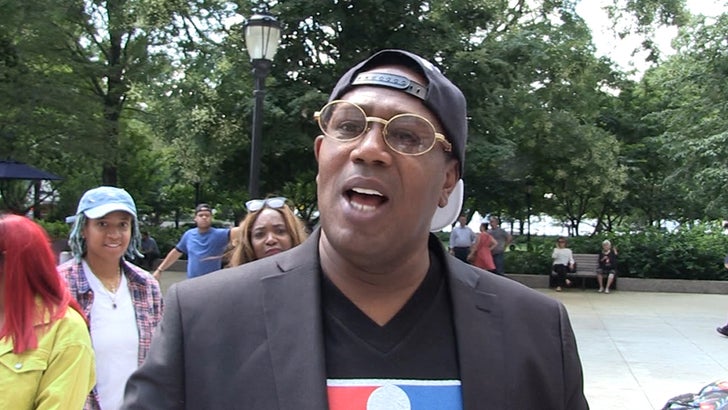 Master P has just been named the president of a brand new professional basketball league -- for both men and women -- and says his first order of business is signing LaVar Ball.

The leader of the No Limit Army was out in NYC -- where he was officially announced as head of the GMGB, Global Mixed Gender Basketball.

"I want to get LaVar Ball into the league. I want to see how good he really is."

There's more ... P says he also wants to lock down Shaq and get them to settle their beef on the court once and for all.

And yeah, P's dead serious about this ... explaining, "It's about giving women a chance to play against men on a professional level." 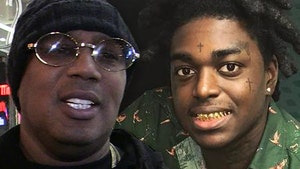 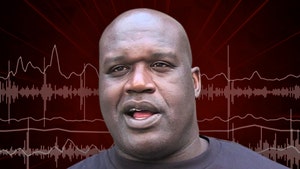 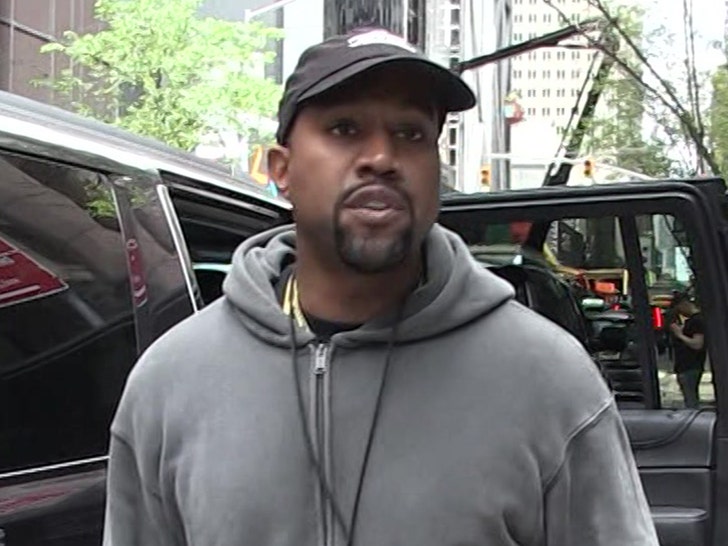