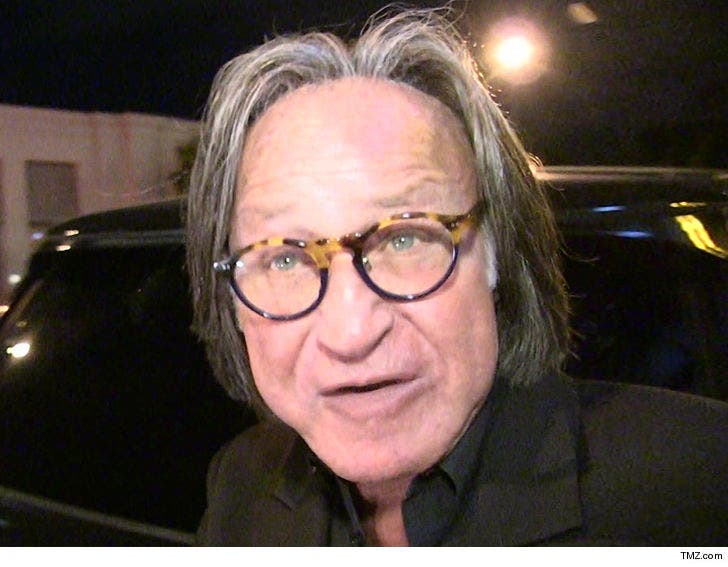 Mohamed Hadid successfully executed an elaborate scheme to hide nearly $600k he owes from a lawsuit he lost ... so says the guy trying to collect the dough.

Juan Carlos Gonzalez filed docs claiming Mohamed's weaseling his way out of paying a $576,267.34 judgment ... by making at least 10 fraudulent wire transfers to hide and avoid paying the dough.

Juan used to work security and drive for Mohamed -- and according to docs, obtained by TMZ, he sued Mohamed for unpaid wages and won a judgment last year. He says when he tried to collect, the company bank account Mohamed was supposed to pay out of was empty.

We've reached out to Mohamed, so far no word back. 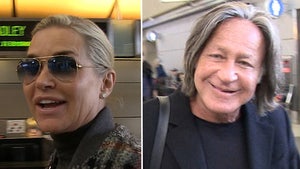 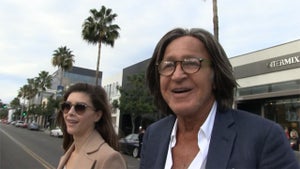