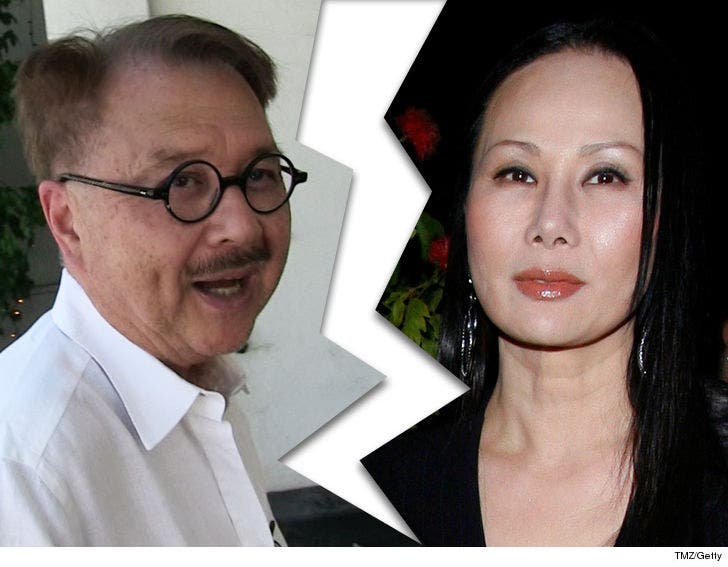 Michael Chow, the founder of Mr Chow restaurants, is looking at a table for one after 25 years of marriage ... according to docs filed by his wife.

Eva Chun Chow filed for divorce from Michael Thursday, citing irreconcilable differences. She lists their date of marriage as January 15, 1992 and says the couple has no minor children. She does not list a separation date.

According to the docs ... Eva may wish to request spousal support in the future, and wants the judge to let her keep jewelry she believes is hers.

Mr Chow is an upscale Chinese eatery and has locations in L.A., NYC, Miami, Las Vegas, London and Mexico City. 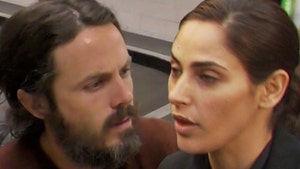 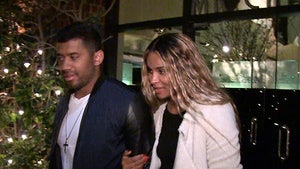 Russell Wilson & Ciara: DON'T LOOK AT US (But Really, Look at Us!) (VIDEO)