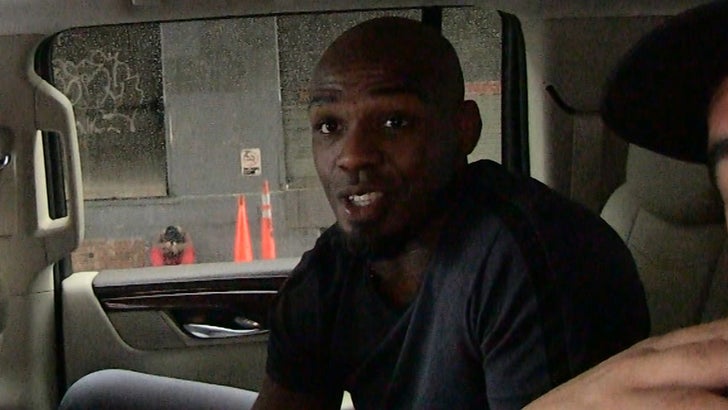 Jon Jones just answered a fundamental question ... can you be friends with a guy who accused your penis of being broken in front of the whole world?

Apparently the answer is yes, 'cause Jones told TMZ Sports he actually wants to be pals with Daniel Cormier now that their superfight is history.

These two guys seemed like they freakin' hated each other, and exchanged legendary insults ... Jones calling DC fat, and DC accusing Jones of "sandblasting prostitutes" and having a defective manhood.

Still, when we got Jones in NYC and asked him if things could ever be gravy between the two men, Bones seems like he was down for a truce.

"I would definitely like to have a respectful relationship with Cormier. It would be great to support each other's causes, charity events and maybe do an interview together and talk about one of the biggest rivalries in combat sports history."

Will it happen? Jones isn't convinced, and there's a really good reason why.

"I don't think he feels the same way."

C'mon, DC, show some love back. 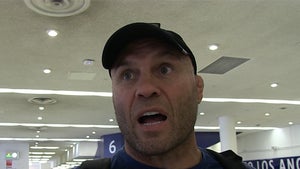 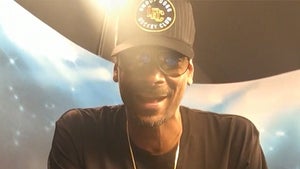