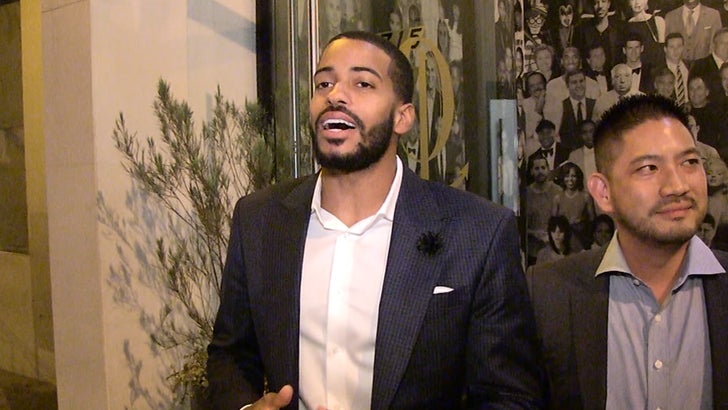 Eric Bigger is the exact opposite of heartbroken after getting rejected by Rachel Lindsay on the finale of "The Bachelorette" ... in fact, he almost seems a little too happy.

We got Eric Monday night at Catch after Rachel's new fiancee, Bryan Abasolo, was revealed to 'Bachelor' Nation, and he says his heart is stronger after the show. He also talks race and defends Rachel's final choice.

As for his rejuvenated heart ... Eric explained it on the show, saying Rachel helped him experience love for the first time, which made him grow up big-time.

His epic beard has helped a lot too, apparently. The real question ... next 'Bachelor'? 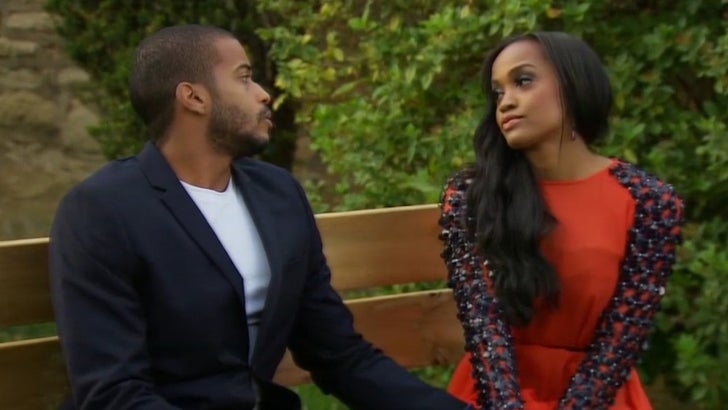 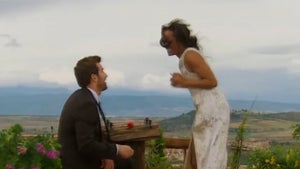 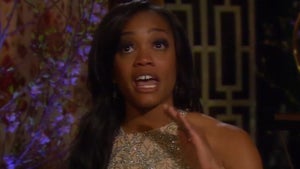