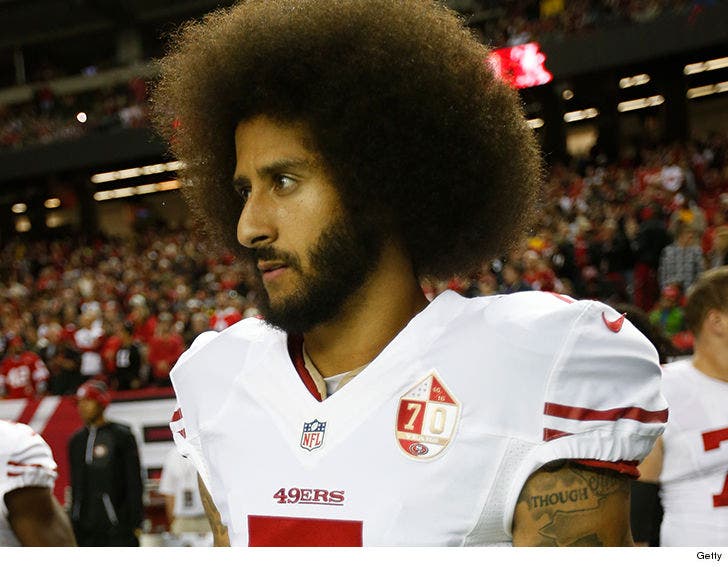 Colin Kaepernick's camp is adamantly denying he turned down an NFL contract in order to "play up the race card" ... calling the report a "bold faced lie."

Multiple people in the QB's inner circle say there's absolutely zero truth to a Daily Caller report that Kaep shot down an offer from an unnamed NFL team in order to stir up "a media frenzy that eventually leads to a more lucrative deal."

As one well-connected Kapernick source tells TMZ Sports, "Colin NEVER had any talks about any contract or any money" with any NFL team.

Several teams have reportedly considered making an offer to Kaep -- including the Ravens and the Dolphins -- but as of yet, no one has pulled the trigger. 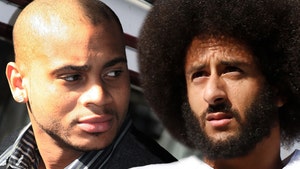 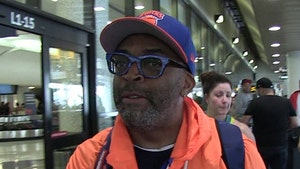