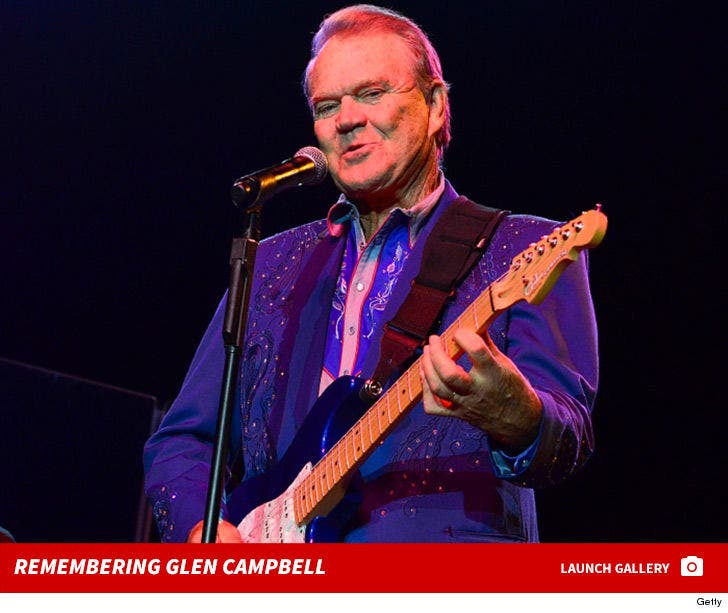 Campbell died Tuesday around 10 AM in a Nashville facility for Alzheimer's patients ... according to a source close to his family.

The musician released more than 70 albums over a 50-year career, and had a series of hits in the '60s and '70s including "Gentle on My Mind," "Wichita Lineman," "Galveston," "Country Boy" and his best-selling single, "Rhinestone Cowboy."

Glen made history in 1967 by winning 4 Grammys in the country and pop categories, and took home CMA's Entertainer of the Year award in 1968.

Campbell was also an actor and TV host who starred in the variety show, "The Glen Campbell Goodtime Hour" on CBS from 1969-1972. The 2014 documentary "I'll Be Me" documented Glen's farewell tour and struggle with his Alzheimer's diagnosis.

He's survived by his wife, Kim Campbell, and 8 children. Kim's scheduled to speak at The Alzheimer's Alliance of Smith County luncheon in Tyler, Texas in November about the challenges faced by people living with the disease and their families. 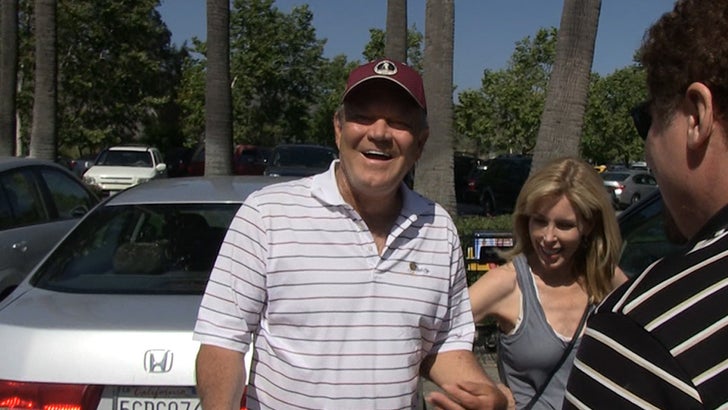 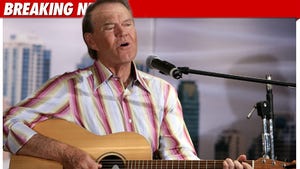