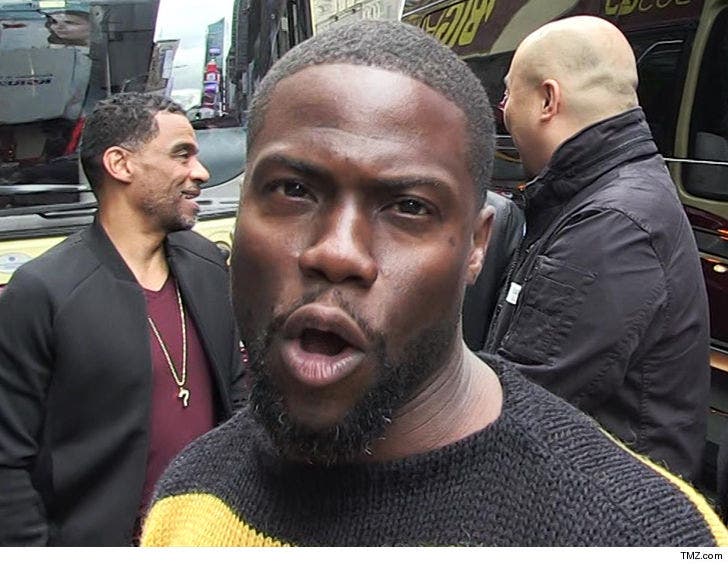 Kevin Hart is being sued by a fan who claims the comedian's security beat him to a pulp, threatened to taze him and called him a "bitch, pussy, coward."

Jay Collins claims in a new lawsuit he was an invited VIP guest at Kevin's Philadelphia concert on August 29, 2015 when he was "aggressively approached and detained by stadium security." He does not say in the lawsuit why he attracted the attention and ire of the hired muscle.

The suit claims stadium security handed him over to Kevin's personal security, and that's when the brutality began. Collins says Kevin's security threatened to taze him and then jammed the prongs of the tazer into his face, neck and back.

Collins says it didn't end there. Security then threw him to the ground and struck him in the head, neck and shoulders, and kneed his rib cage for bad measure. On the way out he says they called him a "bitch, pussy, coward."

He wants more than $50k ... probably a lot more. He's suing Kevin because he says the comedian has to take responsiblity for his people. 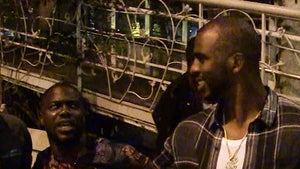 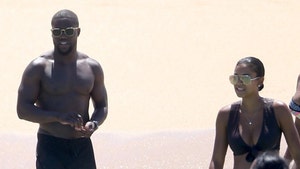