Steph Curry put on a 3-point clinic Tuesday night -- draining 23 of 25 three point shots at a hoops event in San Francisco ... in a hoodie and jeans!!!

The Warriors superstar was attending the 3-point shooting contest during his SC30 Select Showcase at Kezar Pavilion in San Francisco when he decided to get on the court and show everyone how it's done.

Shocker ... he killed it. The crowd went wild.

FYI, the SC30 Showcase features some of the best high school prospects in the country, including Bol Bol, Scottie Lewis and Shareef O'Neal. 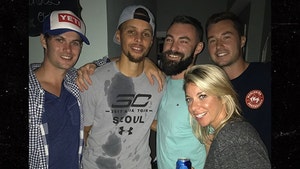 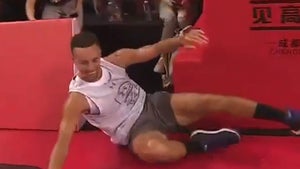