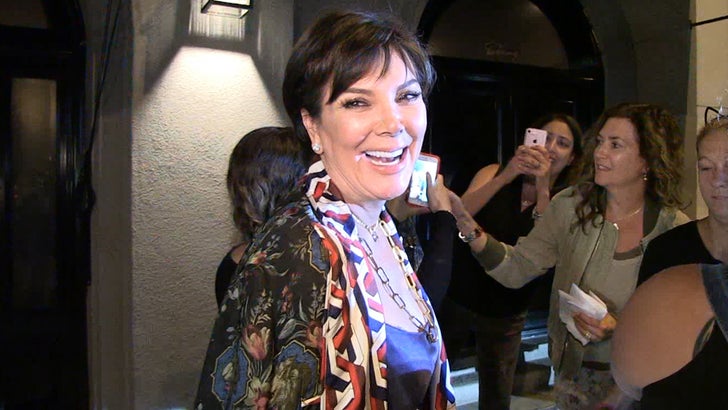 Kris Jenner was beaming with joy on the eve of her youngest daughter's 20th birthday ... as Kylie's billionaire prospects loom large.

Kris was leaving Craig's Wednesday night in WeHo and stopped to chat with fans and photogs and was unusually chatty ... which makes sense given the news Kylie scored $420 mil off her cosmetics line in just the last 18 months.

Hey, the mother-daughter bond only goes so far! 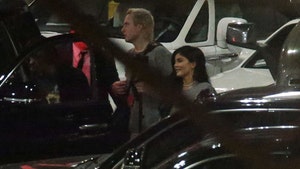