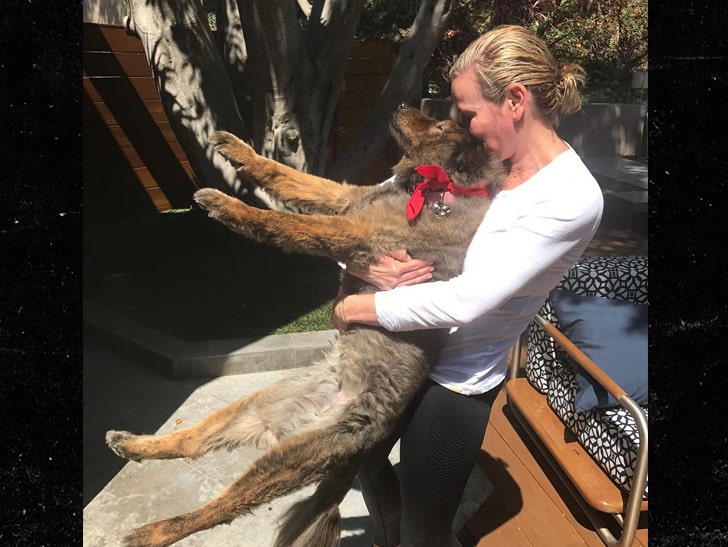 Chelsea Handler bid farewell to her rescue dog, Tammy, which she affectionately called Bear, on Friday and her send-off was a total tearjerker.

Handler posted a picture of the fluffy mutt on Instagram saying she was forced to put her down because she had been struggling and Handler couldn't bear to watch the dog fight anymore.

Chelsea only had Tammy for 2 years, and recently posted a picture of her recuperating from kidney failure. Chandler wrote of Tammy ... " she made sure I never went to bed once without hearing her little paws mount my stairwell 2 paws at a time. If my door was closed, she slept outside my room like a security guard."

Handler, who also has another pooch named Chunk, says she plans on giving another dog a home soon, but will be reminded of Tammy every time she looks at her new pet.

She also wrote, "Anyone who doesn't believe a dog changes your life has never rescued one." 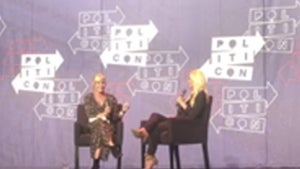 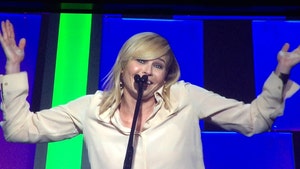