Justin Gatlin wants to make 1 thing very clear to all the haters ... he DID NOT cheat to beat Usain Bolt﻿ ... and he's got some numbers that back up his case.

We talked to Justin after his 100m win at the World Athletic Championships last weekend ... and the American sprinter told us him and Bolt's race times prove it was a legit W.

As for the claims that Gatlin was using the special sauce to beat his Jamaican rival -- "False, with a capital F."

JG's also got a message for fans that can't look past his doping bans.

"If you're gonna read the headlines, you should read the small print too. There's a lot to the story." 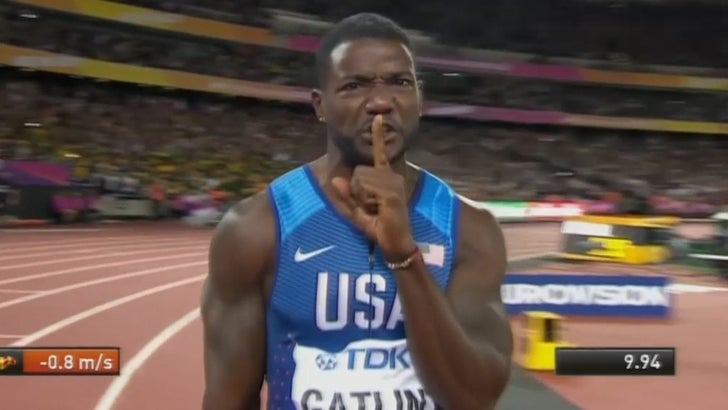 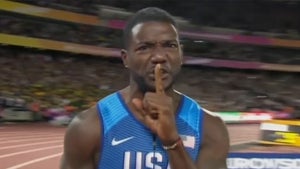 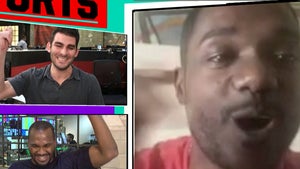