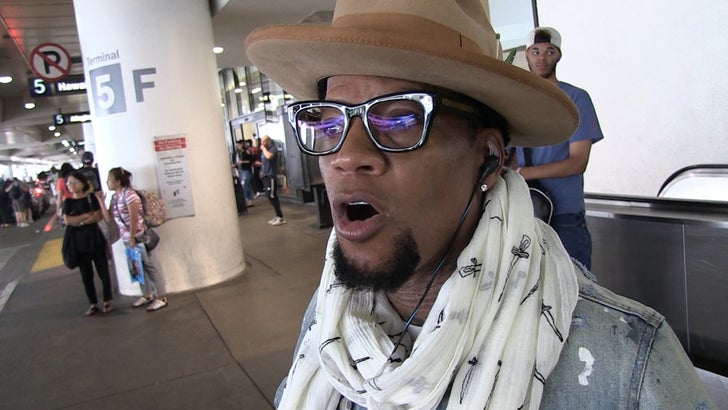 D. L. Hughley﻿'s not surprised by Donald Trump's belated rebuke of white supremacists ... because he believes the Trumps have roots in racism.

We got D. L. Monday at LAX and asked what he made of Trump's timing to come out and explicitly denounce white supremacists after violence in Charlottesville -- and he had a simple explanation.

The comedian cites reports that Trump's late father, Fred Trump, was arrested in Queens in 1927 after a KKK riot there ... although Trump has denied his dad had any involvement.

Either way ... D.L. thinks the country knows where the Prez stands on race, and it's time Americans looked themselves in the mirror on the issue. 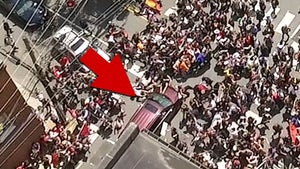