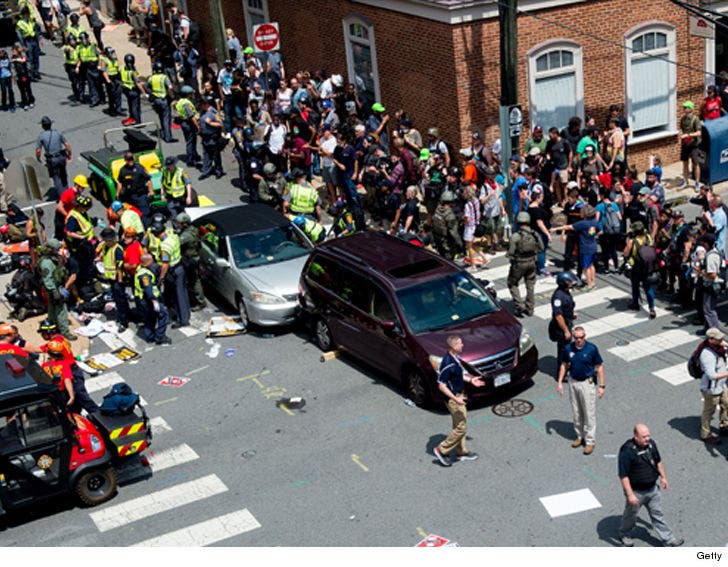 James Alex Fields Jr.'s victims are striking back with a huge lawsuit ... and they're going after more white nationalists they believe were responsible for the Charlottesville carnage.

Tadrint and Micah Washington have filed suit against Fields, as well as many organizers of the alt-right rally in Charlottesville Saturday -- including David Duke, Richard Spencer and Jason Kessler. According to the docs ... the Washingtons were in the car into which Fields slammed, causing a violent chain reaction that resulted in the death of 32-year-old Heather Heyer, injuring 19 others.

Tadrint and Micah claim they were not counterprotesters or involved in any events related to the rally, but were simply trying to drive home and were waiting for pedestrians when Fields plowed into them. According to the docs ... they were left with serious injuries and a vehicle covered in blood.

The suit also names several other white nationalist organizations that were present Saturday. The 2 are suing for $3 million for assault and battery, civil conspiracy and negligence.

Fields has been charged with second-degree murder and malicious wounding for the attack.

We reached out to rally organizers named in the suit ... no word back so far. 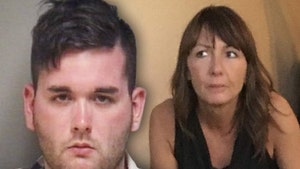