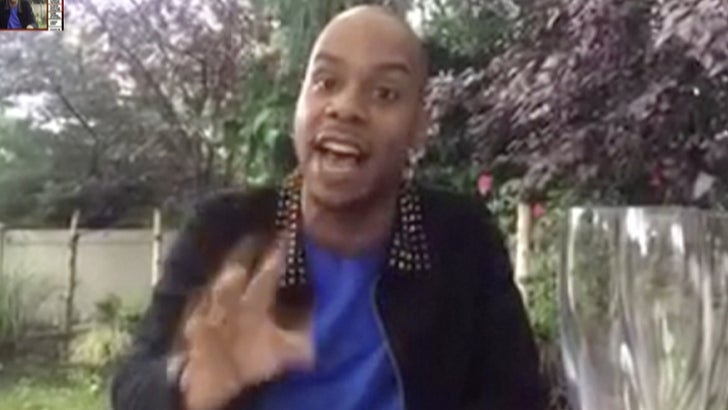 The real Dylan Dili from Diddy's "Making The Band" finally getting the chance to meet his impersonator, Dave Chappelle, was no accident and it wasn't easy to orchestrate either.

Chappelle's sketch mocking Diddy's reality show and Dylan is now considered legendary, and it's pretty surprising the two hadn't met until the real Dylan literally had to make a charge for it at an event he knew Chappelle was going to be appearing at last Friday in Brooklyn.

When we got Dylan Tuesday he was still buzzing from the encounter. He's got a debut coming out, but seemed pretty gung-ho on a "Making The Band" reunion. 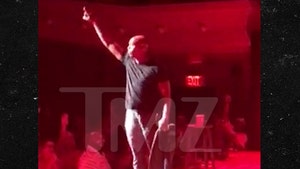