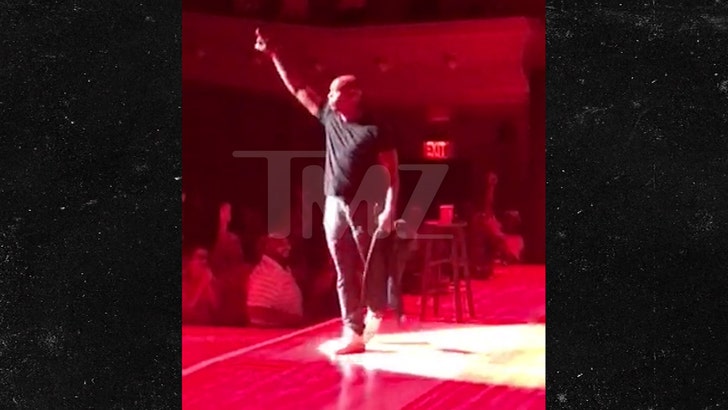 Dave Chappelle made up with Flint, Michigan for skipping out on a previous benefit show by giving them every dime he made from his Wednesday night gig ... $50k.

Chappelle performed at The Whiting in Flint and had announced he was going to donate proceeds to a local charity. The only surprise was what charity would get the dough.

Turns out ... Dave gave everything to the Community Foundation of Greater Flint. He presented a check onstage to CEO Isaiah Oliver ... who tells TMZ the money will help children exposed to lead in Flint's water. Oliver says they're grateful for Dave's commitment.

Based on the reaction Chappelle got from the crowd, it's safe to say Flint forgives him for bailing on a water crisis benefit last year. Dave admitted, during his Netflix special, he accepted a last-minute invite from Chris Rock to go to the Oscars instead.

It's all good, Dave. 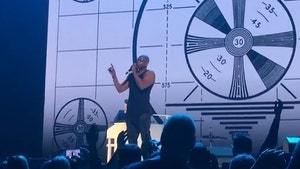 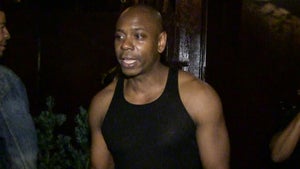