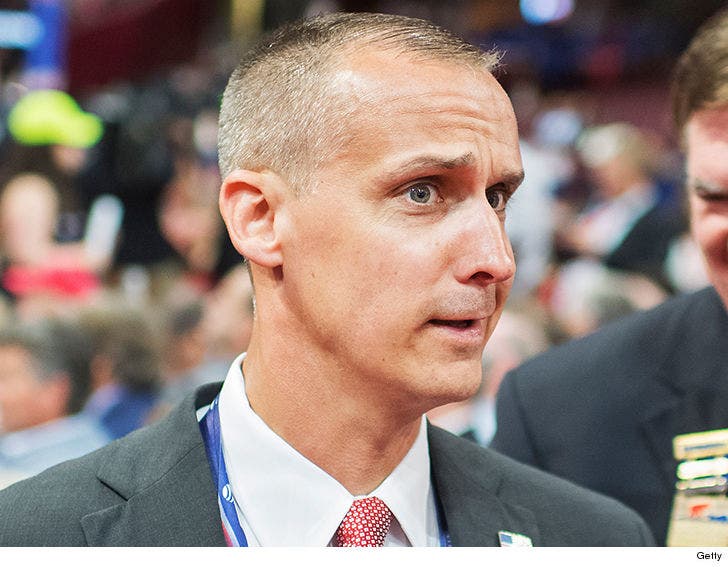 President Donald Trump's ex-campaign manager threatened his neighbors with a baseball bat and vaguely threatened to get the President involved ... this according to a new lawsuit.

Corey Lewandowski -- the same guy infamously charged with misdemeanor battery for manhandling a reporter at a Trump campaign event in 2016 -- allegedly threatened to use his political connections to bury his neighbors after a land dispute.

In docs, Glenn and Irene Schwartz also claim Lewandowski intimidated them by standing outside with a baseball bat. The beef stems over Lewandowski's claim -- in a $5 million lawsuit -- his neighbors blocked access to his pond-front lot in Windham, New Hampshire.

The neighbors countersued ... alleging the threats caused them emotional distress, and that Lewandowski illegally tapped into a private well on their property disrupting their electrical power. The Schwartzes are suing for unspecified damages. 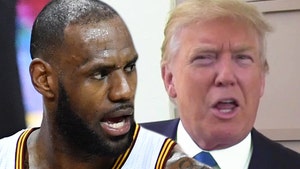