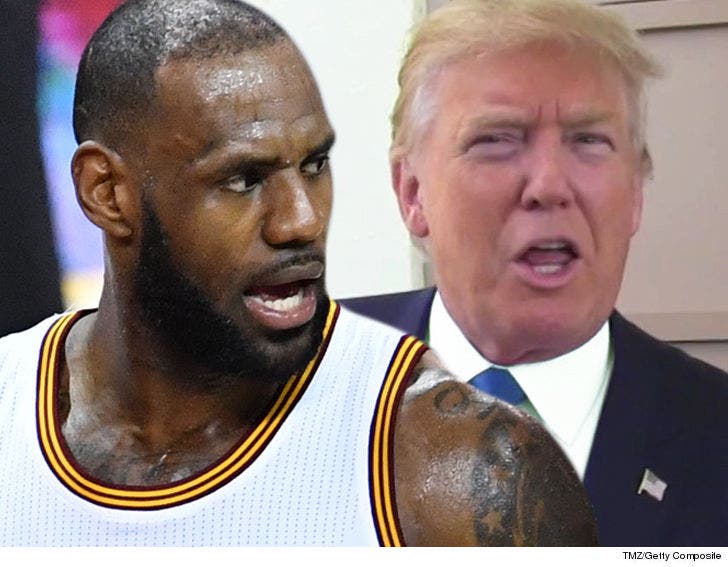 Two NBA superstars are going off on Donald Trump -- LeBron James and Steve Nash -- trashing POTUS over the comments he made about anti-racist protesters in Charlottesville.

"Hate has always existed in America. Yes we know that but Donald Trump just made it fashionable again," Bron posted ... "Statues has nothing to do with us now!"

James is responding to Trump's news conference Tuesday in which he said alt-left protesters were also to blame for the violence in Virginia. He made a specific reference to protesters removing a statue of Robert E. Lee.

"This week, it is Robert E Lee," Trump said ... "I noticed that Stonewall Jackson's coming down. I wonder is it George Washington next week and is it Thomas Jefferson the week after?"

Trump then mentioned that he owned a winery in Charlottesville ... and that set off Steve Nash.

"To defend white supremacists and then slang his sh*tty ass grape juice pretty much sums the man up." 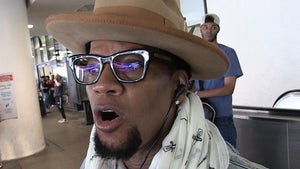